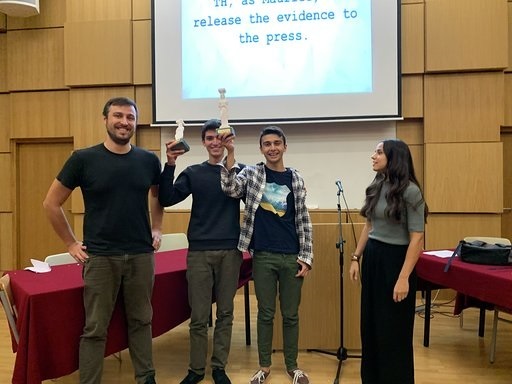 On Sunday, December 8, 2019, two Pierce B Lyceum students, Panagis Gouvelis and Marilena Hadjicosta, qualified at the Athens Round of the Cambridge School Debate Competition to attend the International Round in Cambridge, England in the spring of 2020. Panagis was named Best Speaker and Marilena came 3rd in the overall speaker ranking, while another B Lyceum student, Moses Taramboulous, ranked 4th, tying with five other speakers with the same number of points. 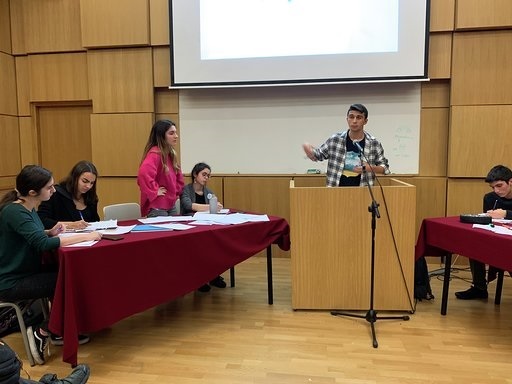 These three debaters were members of the winning team at last year’s Panhellenic Forensics Association Tournament. 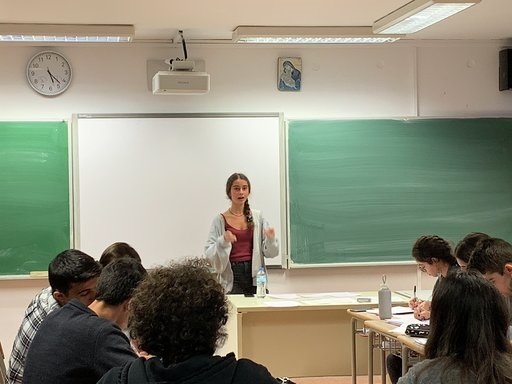