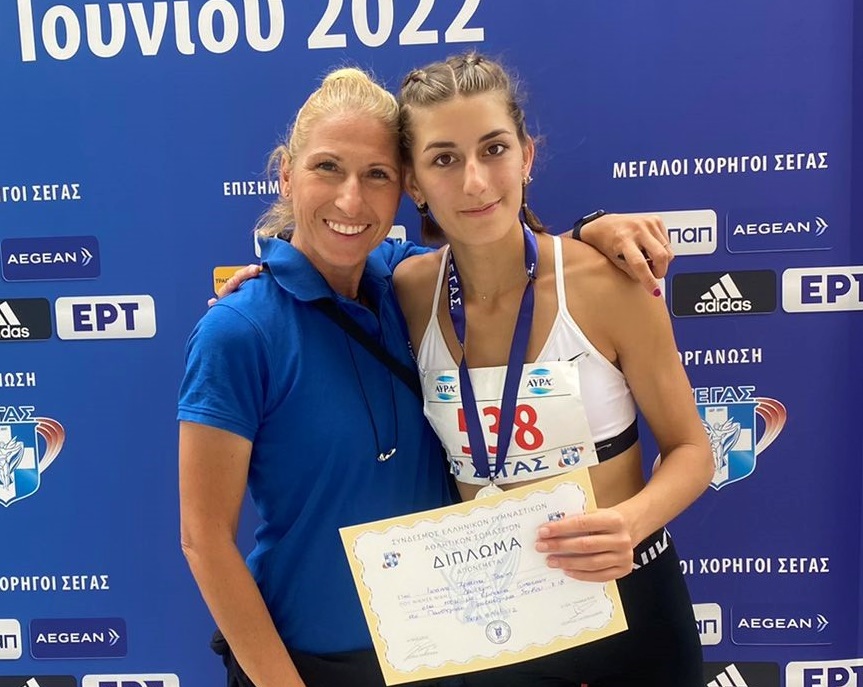 Ioanna Tsoni won the 2nd place in the U18 PanHellenic Championship,
and qualified to the European championship!

Ioanna Tsoni (Pierce student on an athletic scholarship) won the silver medal in the Panhellenic championship, held in Volos, June 18-19. Ioanna achieved the best ever result by a Deree Track & Field Academy athlete, with 14,28 in the 100m hurdles and reached the limit for the European Championship that will be held on July 4-7 in Jerusalem! 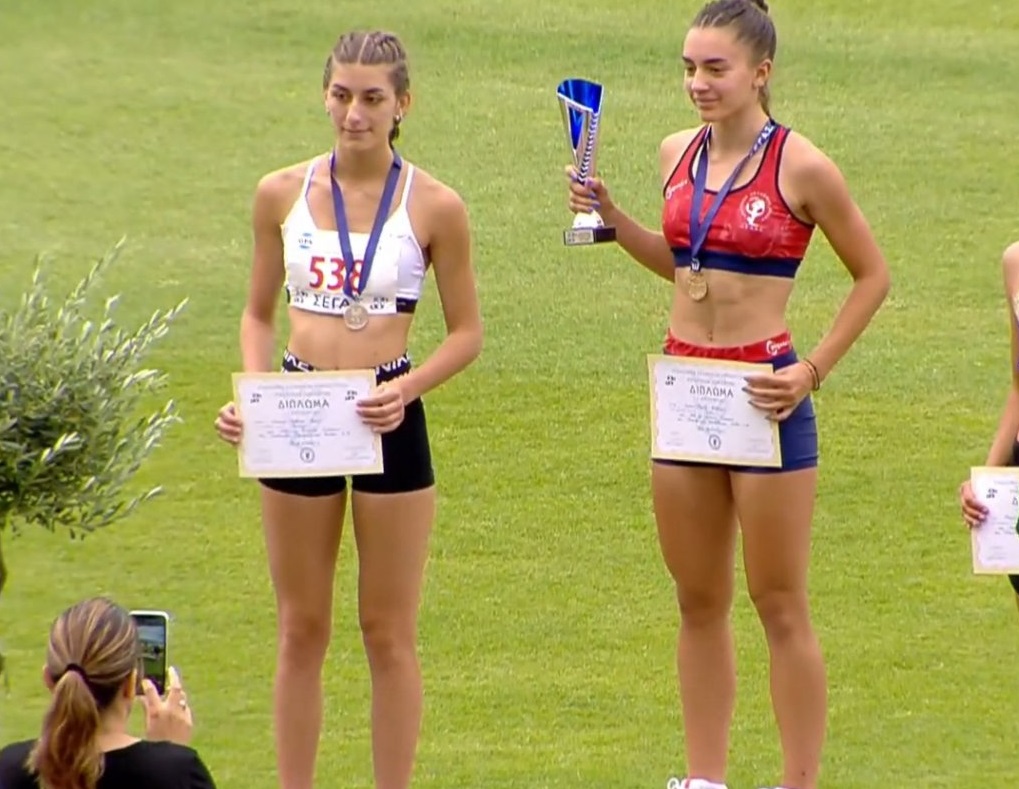 Excellent performance was also made in the 100m, by Emilios Skourtis (Pierce student on an athletic scholarship) with 11,34.