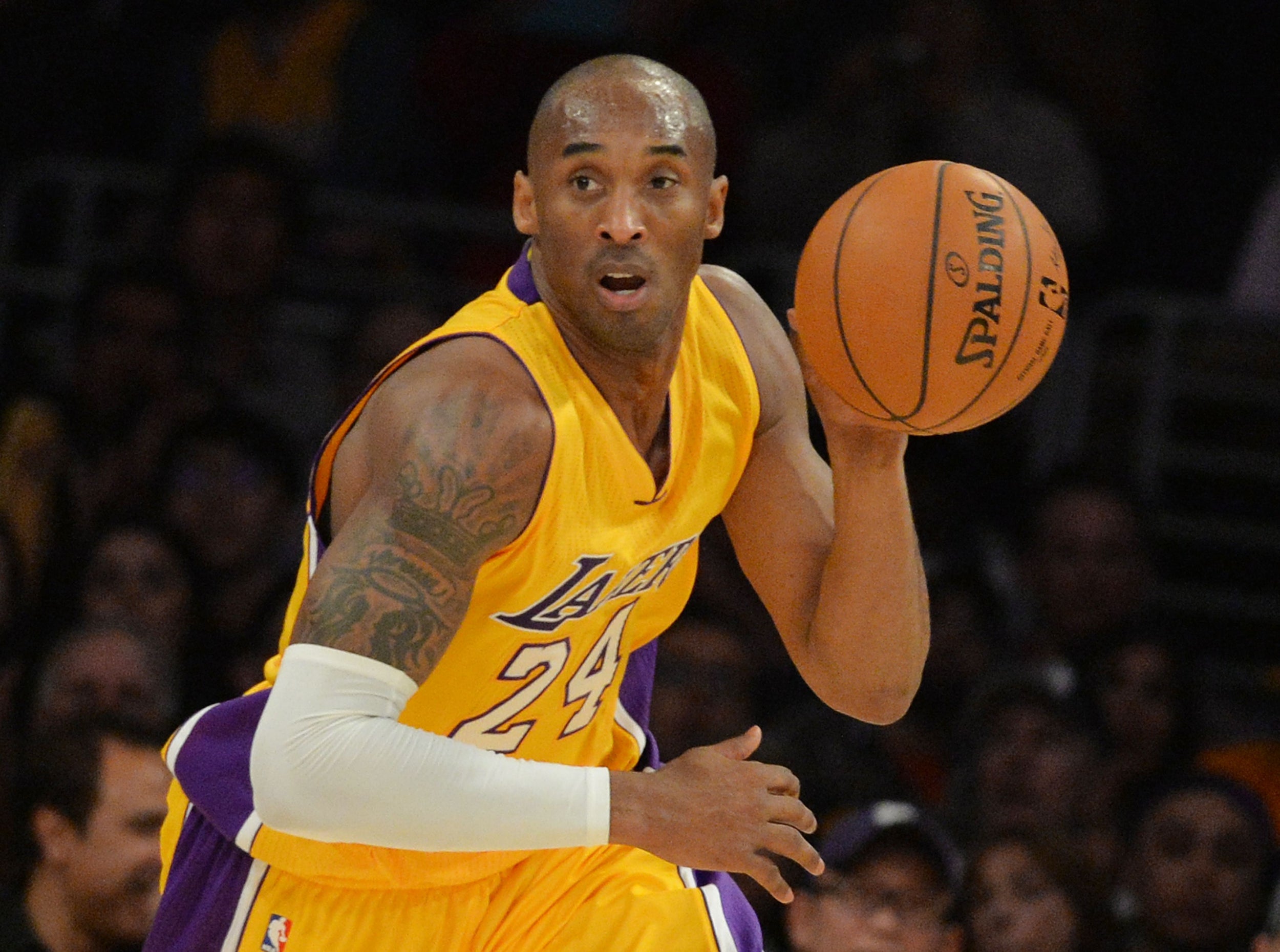 On January 27, the Pierce Physical Education Department organized a tribute to Kobe Bryant, thus taking an active part in the worldwide grieving over the death of an outstanding athlete and man. During the lunch break, Pierce students had the opportunity to watch two videos about the great career of this amazing American basketball player, Kobe Bryant, who lost his life, along with eight others (among whom was his daughter, an up-and-coming athlete), in a tragic helicopter accident.

During the school day, students also played a 3 X 3 basketball match in memory of the man who gave so much to basketball and to athletics.