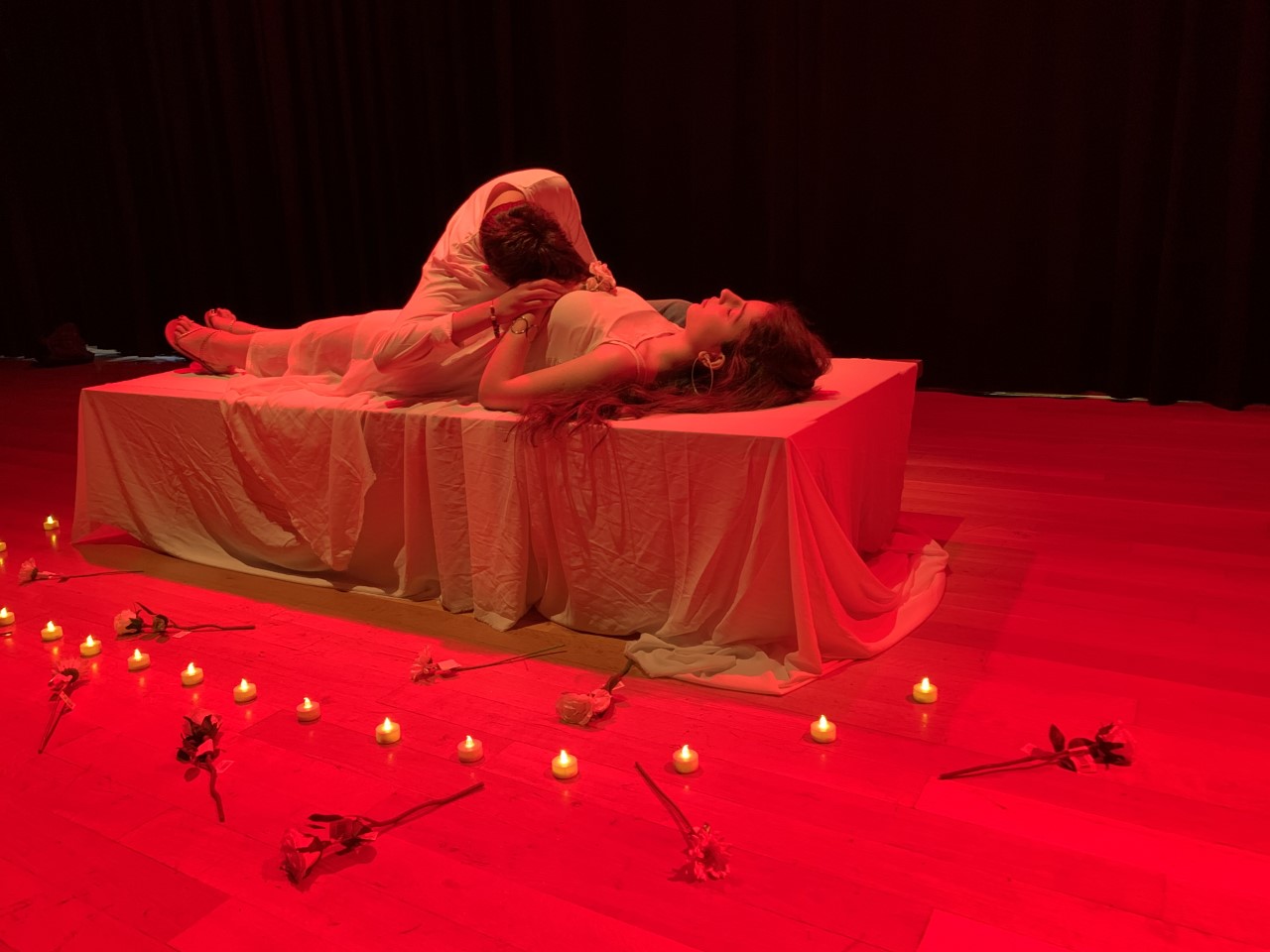 On Friday, February 14, 2020, in Pierce Theater, the English Drama Club presented “Romeo and Juliet” by William Shakespeare. In the crowded Theater of our school, 16 Gymnasium and Lyceum students took us on a visual and musical journey to Verona, Italy, where the tragic story of the two young people who fell madly in love but whose fate it was not to be together, unfolds. 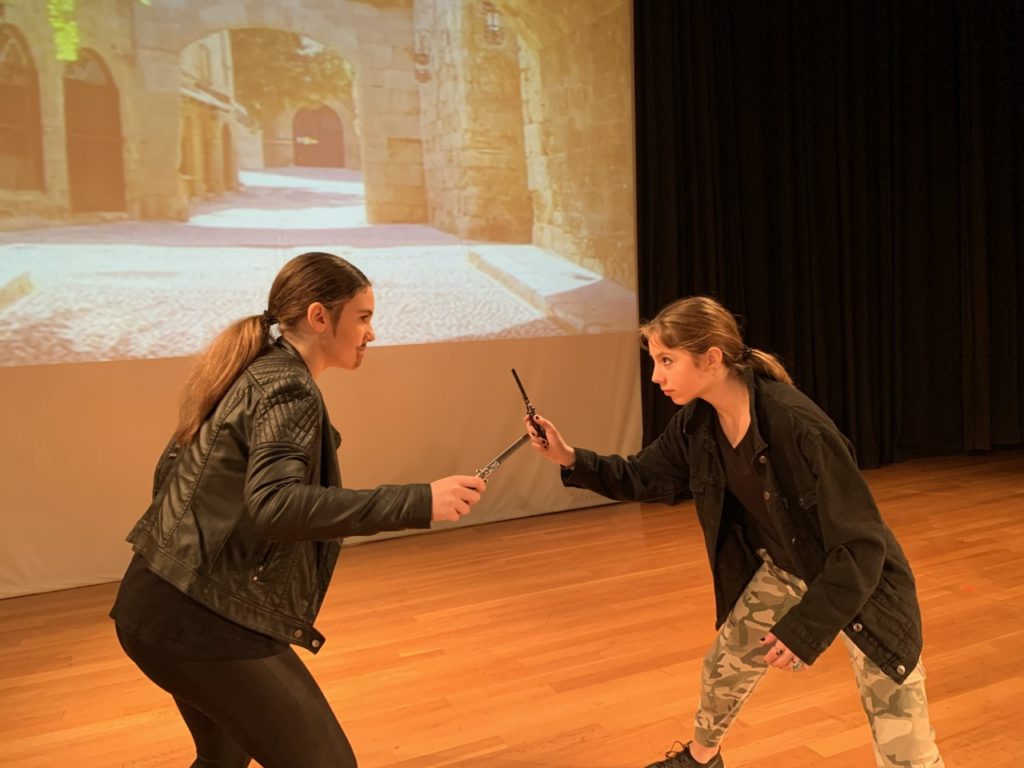 The members of the Club worked very hard and presented a fresh and modern version of the well-known love story, based on the original text by Shakespeare and the Greek translation by Errikos Belliés. The performance was “adorned” with modern music and songs and the audience applauded the actors, who deserve congratulations on their effort.

The proceeds from the optional contributions of the audience were donated to Kivotos tou Kosmou, the non-profit organization for the care and protection of mothers and children and, thanks to the generous sponsorship of Fresh pastry shops, sweet chocolate surprises awaited the audience as they exited the theater.

The aim of the English Drama Club is to provide students with opportunities to express themselves creatively, to cultivate their imaginations and their critical thinking and, at the same time, to comprehend the vital role that Theater and Literature play in their development as students and as multi-faceted and fully integrated personalities.