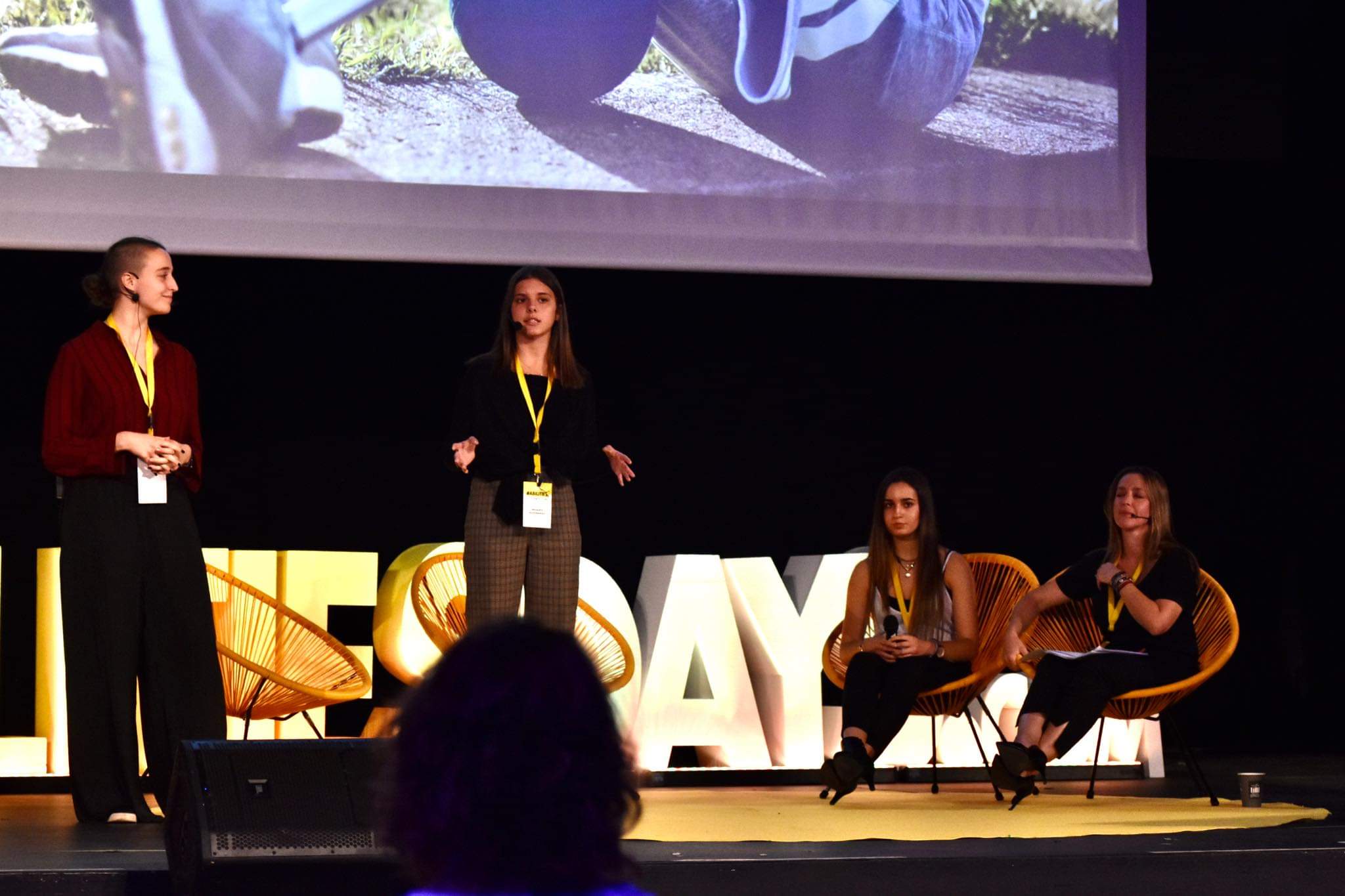 On Saturday, October 26, at the Gazi Music Hall in Technopolis, Pierce student teams Homo Ergo and Holding Lives took part in the multi-dimensional awareness-raising event UNLIMITED ABILITIES DAYS. This event, which took place for the first time in Greece, was organized by Dimitris Kontopides, founder of the HUMANE organization and Honorary President of the Panhellenic Cystic Fibrosis Association. 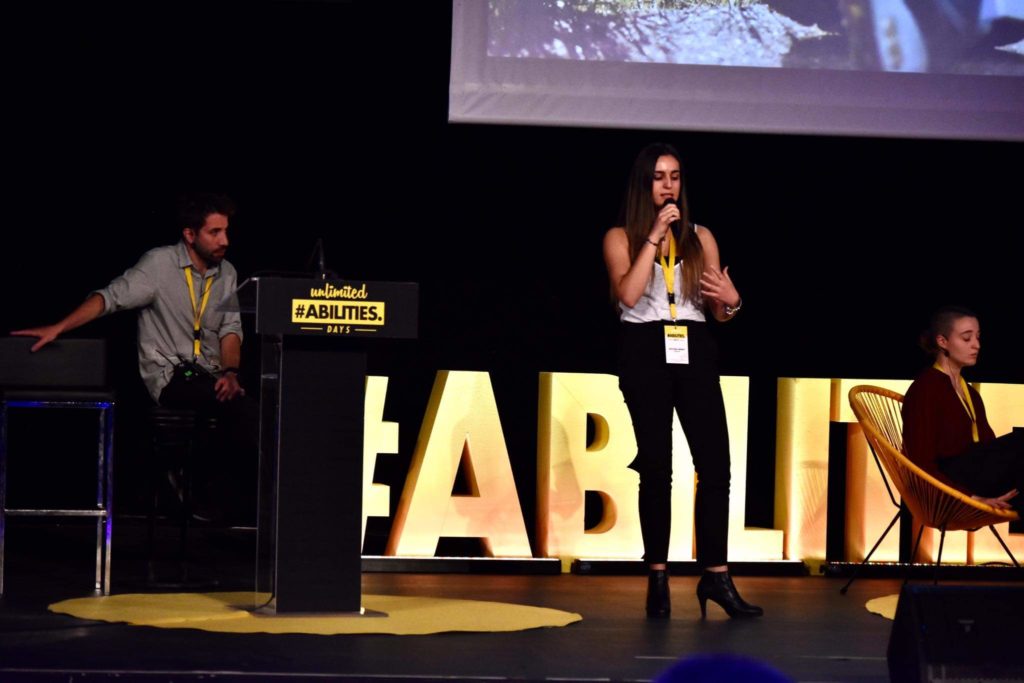 Following their presentations, the students replied to questions regarding how their initiatives contribute to society.