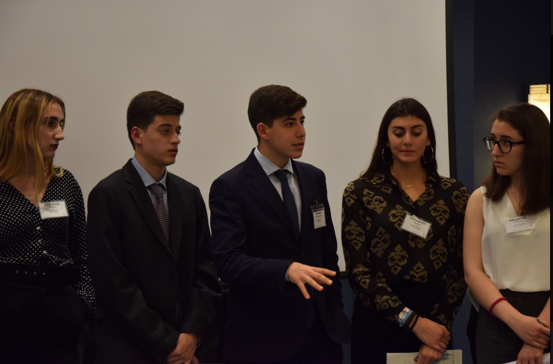 A brief tour of Madrid (including a visit to Plaza Mayor, the Prado Museum and El Retiro Park) was followed by the 3-day conference organized by Harvard undergraduates. Our students had chosen committees such as Senate Judiciary, House Intelligence, District Court, the World Health Organization, the United Nations Security Council and others and had prepared the briefings sent to them by the Harvard organizers. In their committees, they made proposals, discussed and debated, and voted on various bills and resolutions to solve real-world problems. 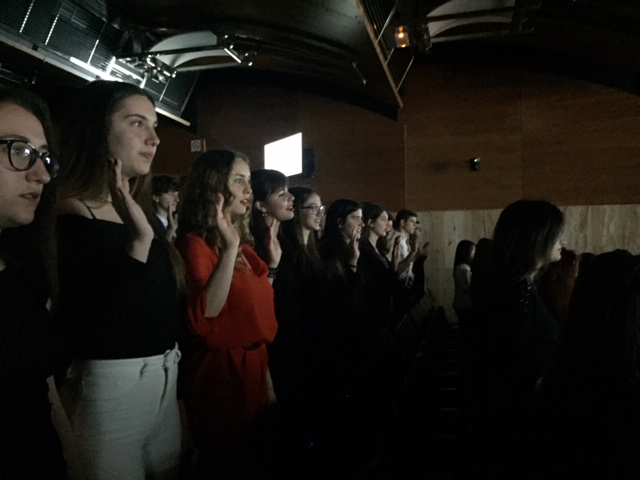 At the Closing Ceremony, B Lyceum student Stella Gkountinaki was awarded a Certificate of Excellence for her work in House Intelligence. In addition, our District Court team, including John Megalios, Marina Prezani and Lina Rizopoulou, were given Honorable Mention.

Congratulations to all our students!