Twenty-four B Lyceum and IB1 students took part in the 31st Harvard Model Congress Europe (HMCE) in Madrid, Spain from March 9 to 12, 2018. HMCE is a simulation of American government and international organizations and agencies, organized by students of Harvard University. 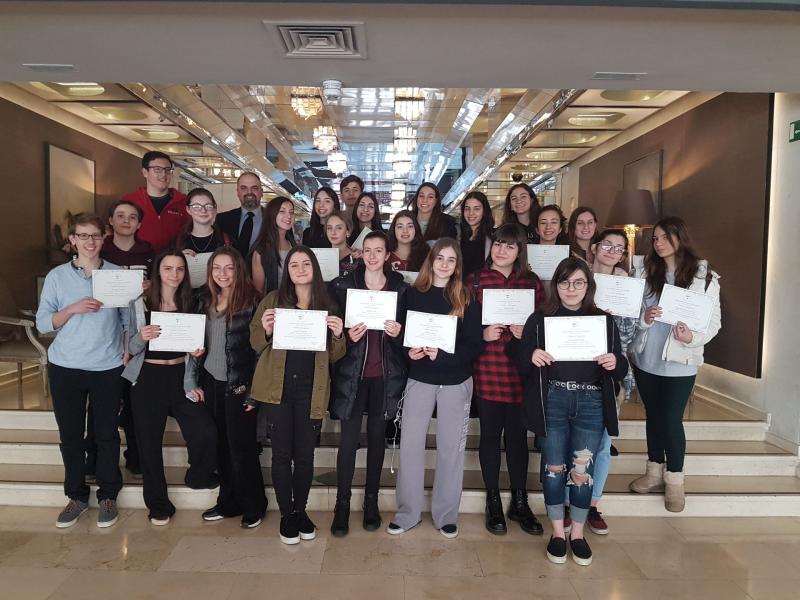 At the Closing Ceremony, two Pierce students received honors from the Harvard staff. Evelyne Mavropoulou was named Best Delegate in the Arab League and Georgia Kapopoulou was awarded Honorable Mention in House Intelligence.

It is also worth mentioning that four members of the Pierce delegation were awarded scholarships for their participation in HMCE and a special luncheon was held in their honor during the conference. The students are Ioanna Anthouli, Maria Papapetrou, Maria Sourdi, and Pinelopi Tzovla. 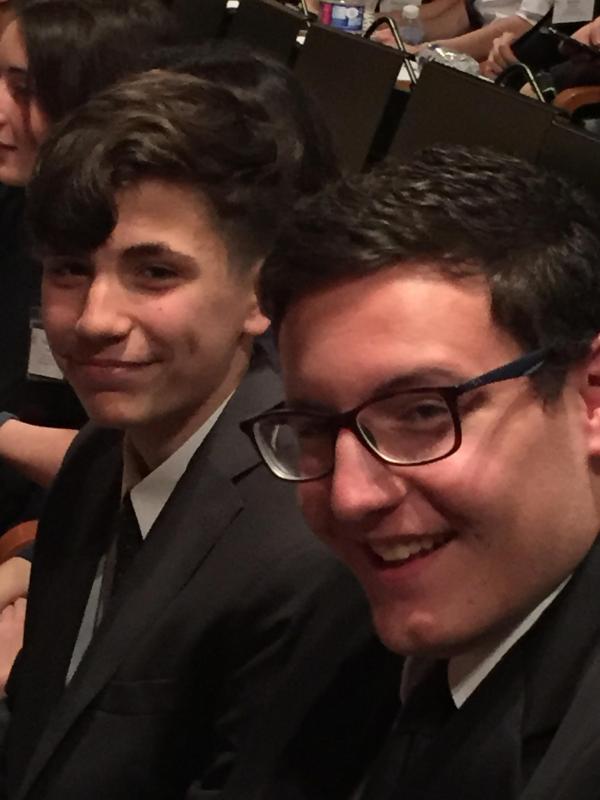 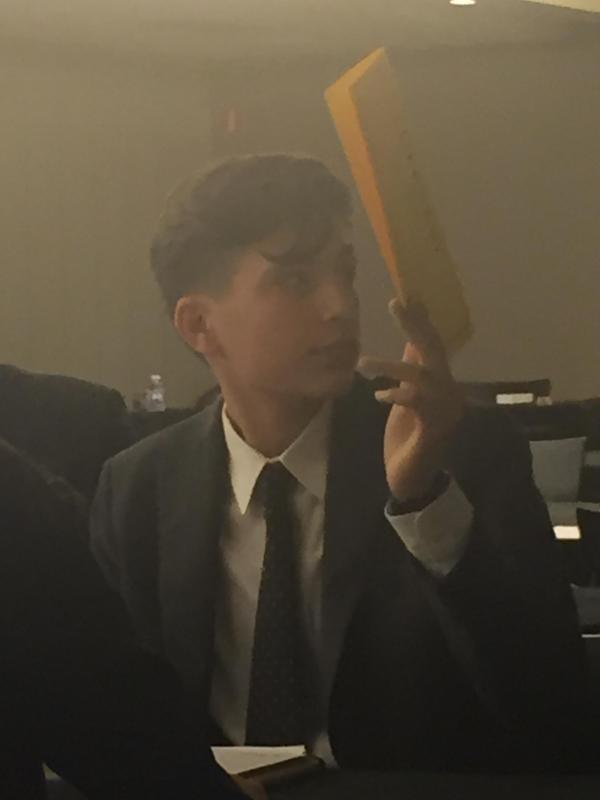 Some of the committees the students participated in were: Senate Judiciary, House Science, Space and Technology, the Supreme Court, the Presidential Cabinet, the World Health Organization and the International Monetary Fund. They discussed a variety of topics such as Antimicrobial Resistance, the Refugee Crisis, the Future of the Eurozone, Famine in Africa, and many others.

The trip organized to participate in HMCE was once again made possible through the generous sponsorship of AB Vasilopoulos, which has always supported our students in their educational goals and puts into practice the vision of corporate responsibility.