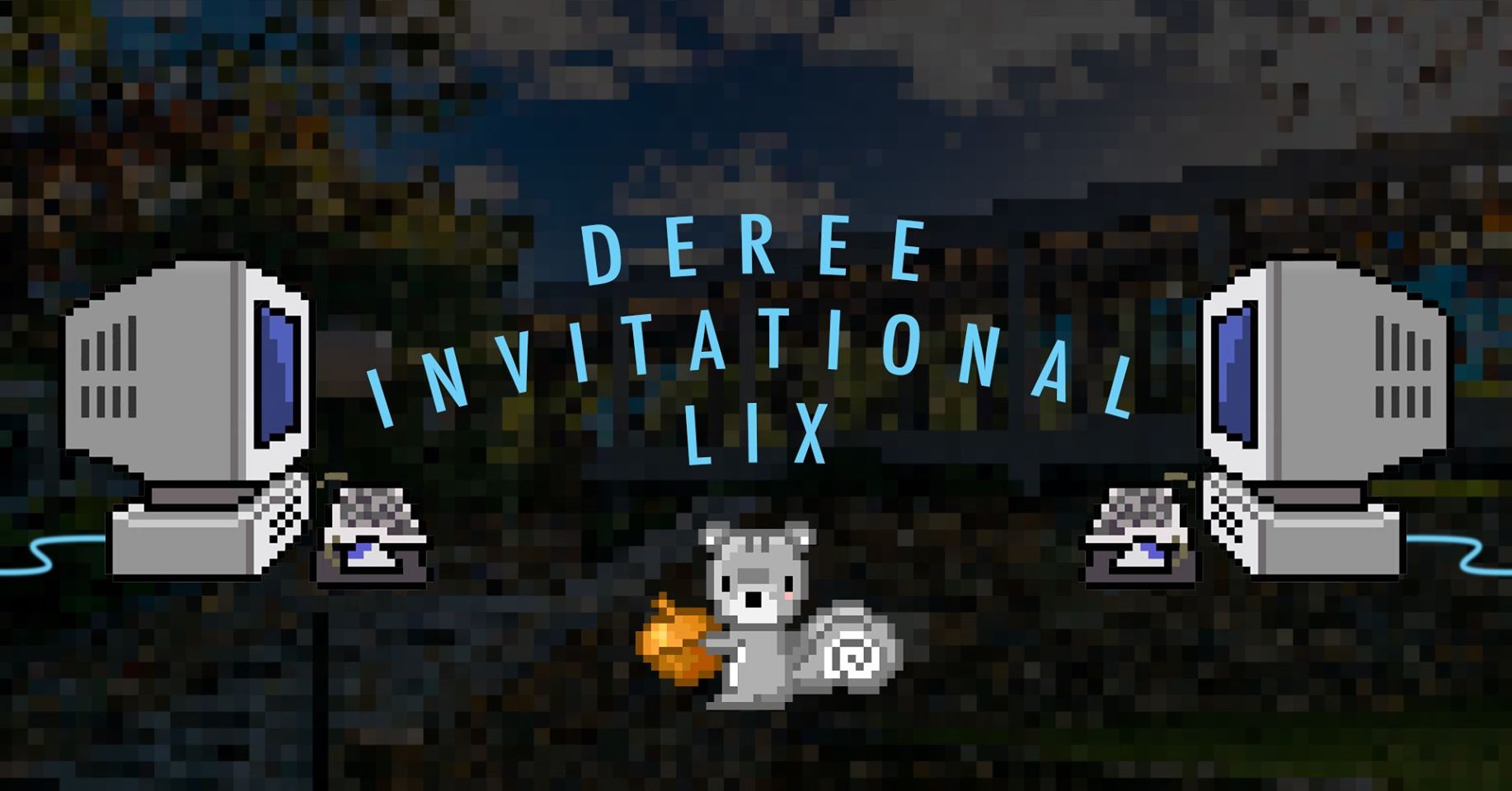 On Friday May 15, Saturday May 16, and Sunday May 17, Pierce debaters took part in the Deree Invitational Debate Tournament, for the first time hosted completely online!

Panagis has been a member of the Greek National Debate Team since early January. Now, due to a change in the composition of this team, Marilena has officially joined the team as well. That means that the 5-member national team now includes two Pierce students!

Congratulations to our debaters!