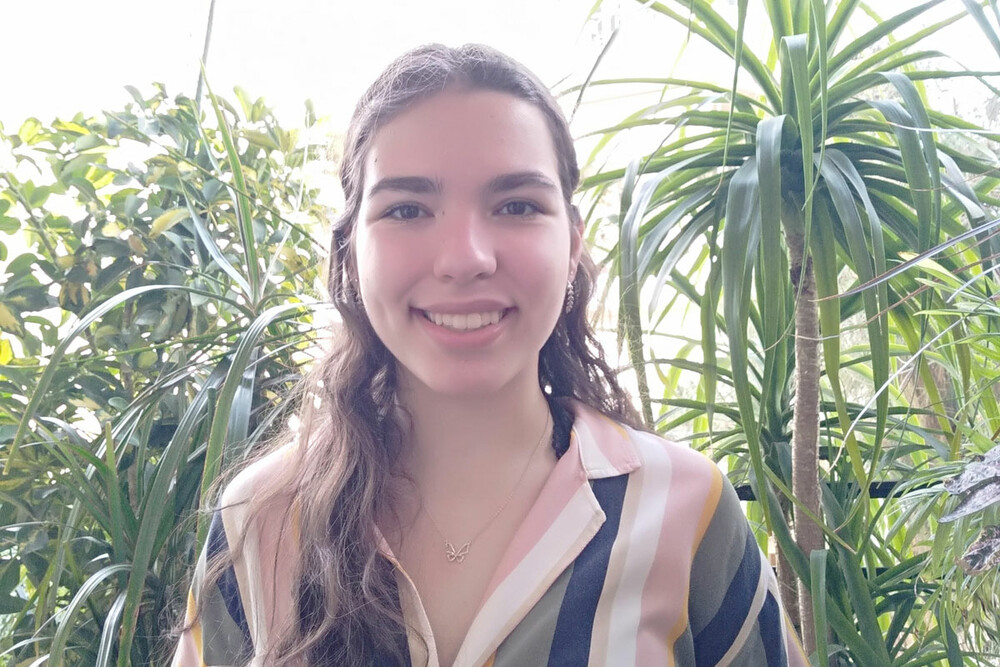 Klea Tryfoni, C Lyceum student at Pierce – The American College of Greece, will be studying at Princeton University, one of the four top universities in the world. She has been accepted with a 100% scholarship!

Klea was also accepted by Wellesley College, the University of Rochester and NYU Abu Dhabi and chose Princeton, where she will study in the field of Health Sciences. At the link which follows, you can see her interview with LiFO, in which she talks about her experiences studying at our school, the educational programs she took part in as well as everything that inspired her and led her from Kypseli and Agia Paraskevi to the East Coast of the USA.