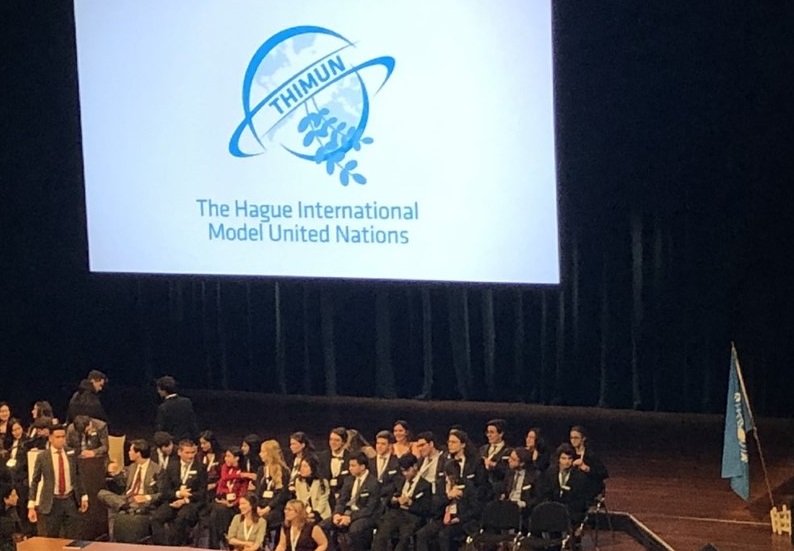 Eighteen Pierce A, B Lyceum and ΙΒ1 students traveled to The Hague for the proceedings of the 52nd Model United Nations. 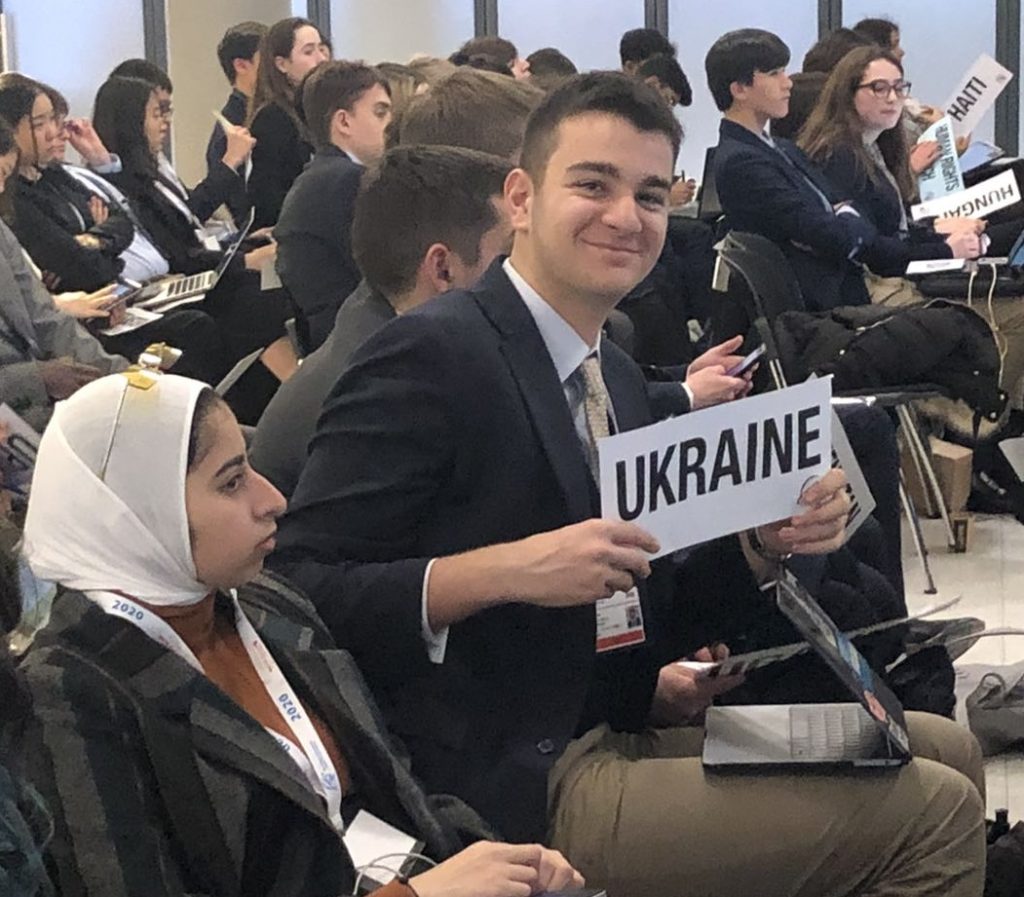 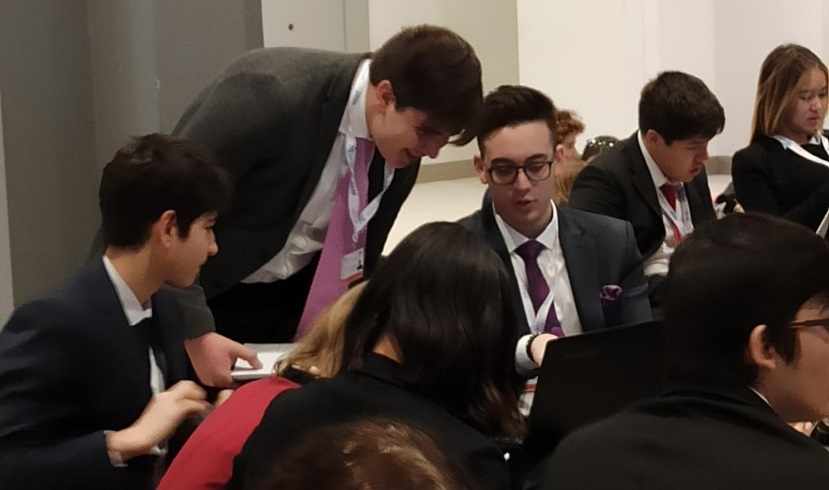 THIMUN, as it is called, is the oldest, largest and most important conference of its kind in the world and took place From January 27 to 31, 2020. This year, for the first time, Pierce participated with two of its students in Officer roles, serving as Committee Chairs: Theodore Iakovou of IB1 was Chair of the Economic and Social Committee, and Anastasis Lambrinos-Stappas, also of IB1, was Chair of the Environmental Commission! 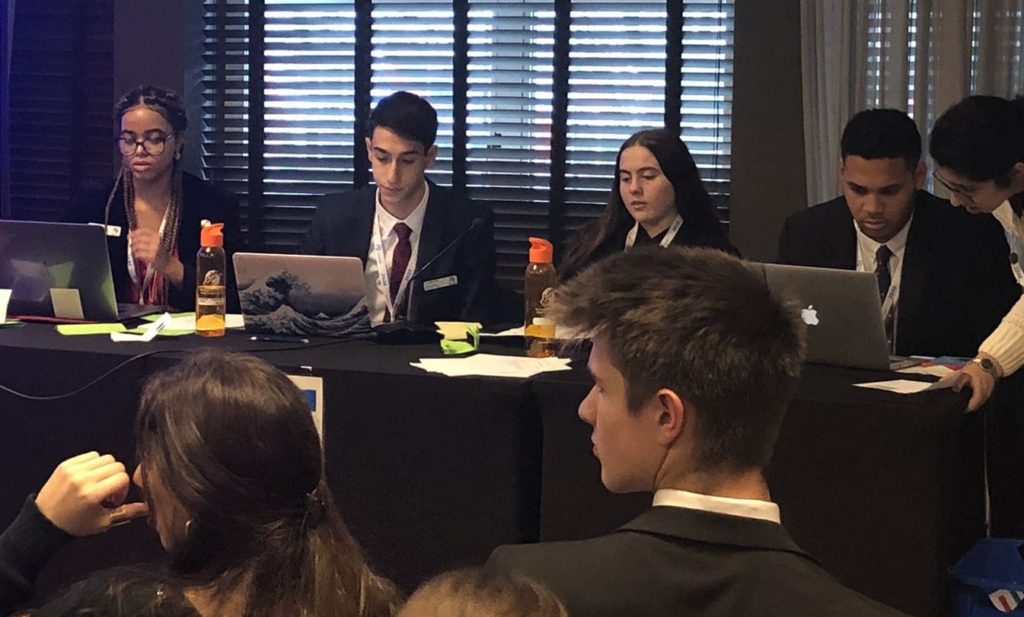 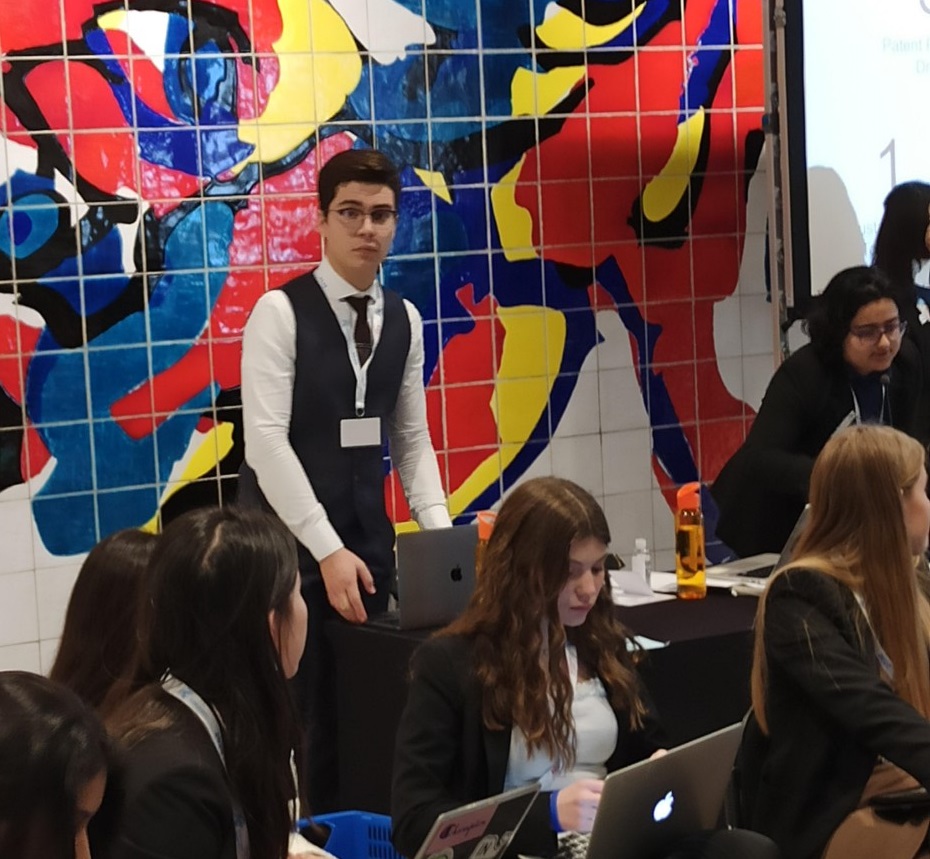 The first day of the conference began with lobbying… Everywhere in the World Forum, student delegations from all around the world talked, debated and negotiated. After the Opening Ceremony, and for the rest of the conference, the Committees went into action: the Economic and Social Committee, the Environmental Commission, the Human Rights, Viable Development Committees and the United Nation General Assembly.