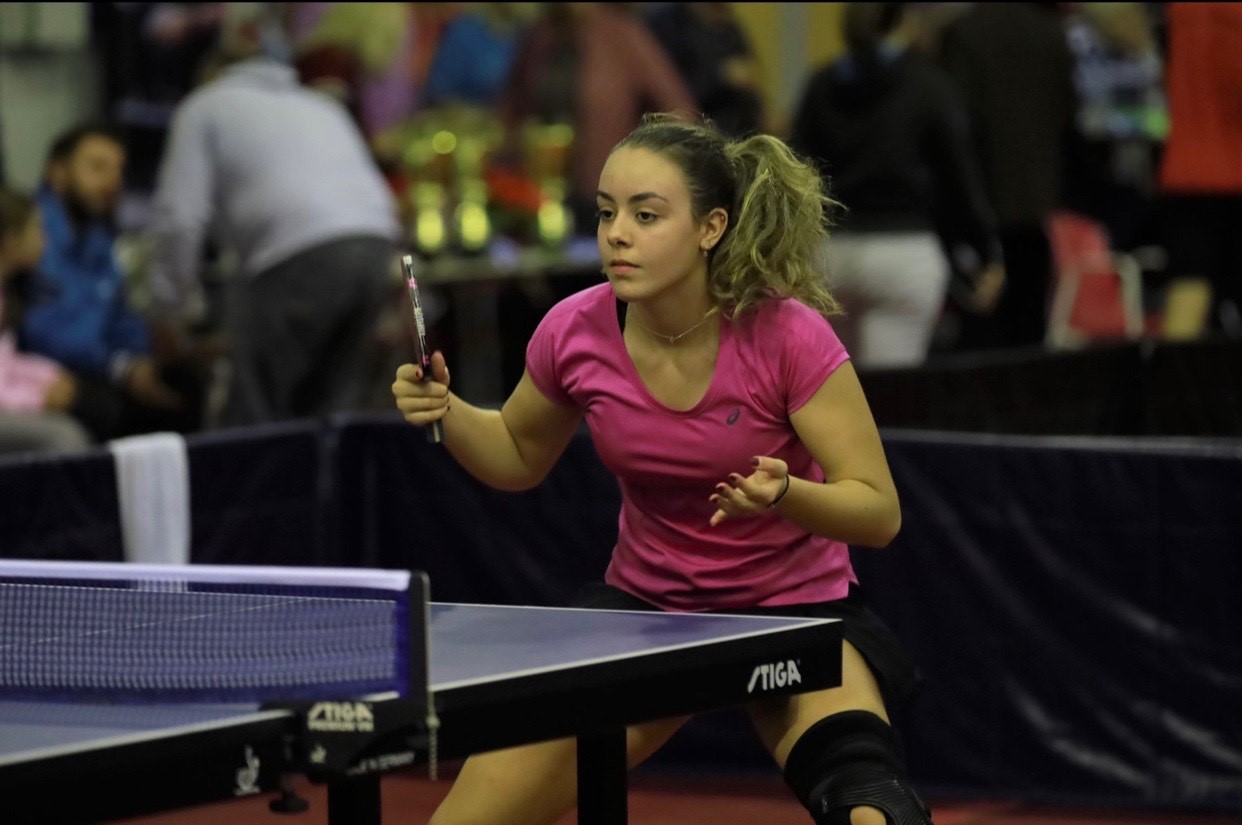 Pierce B Lyceum student Daniela Grammatopoulou is a champion in table tennis and a member of the National Team for youths. In November, she achieved 2nd place in doubles, 5th place in singles and 2nd place in the Panhellenic championship. 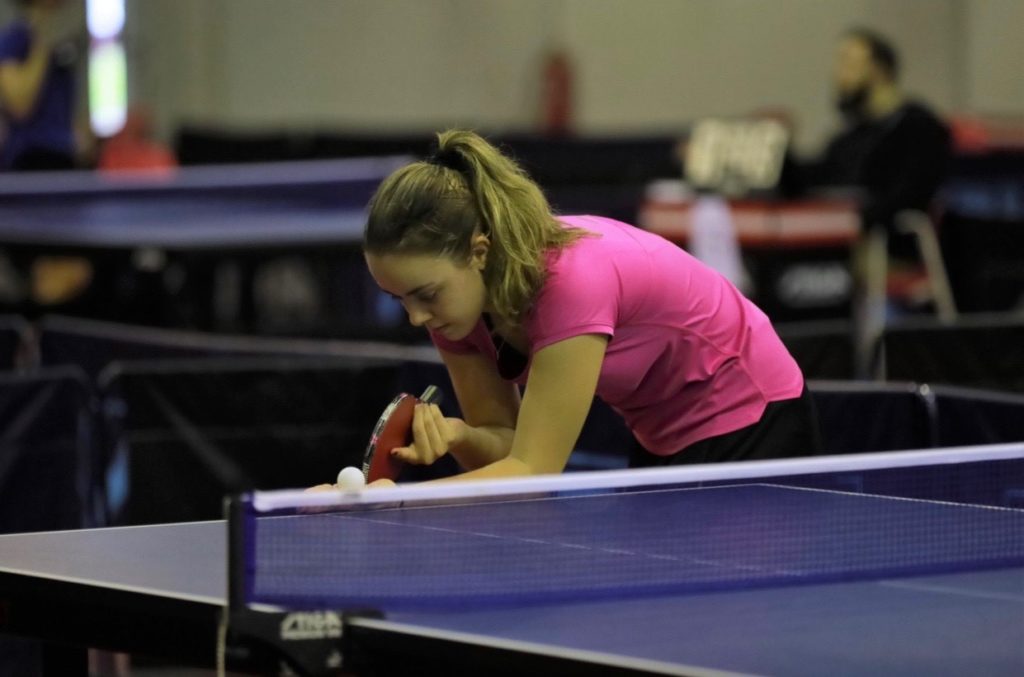 She has taken part in 3 European championships (2017-2018-2019) as well as in the Ittf Junior Circuit Golden Croatia Open, where she managed to get onto the main scoreboard, as well as in 5 Panhellenic Open Championships, achieving 1st and two 2nd places in three of them.

Congratulations Daniela and the may you always achieve success!