Pierce > Gymnasium > First places and distinctions for Pierce in PFAT 2021 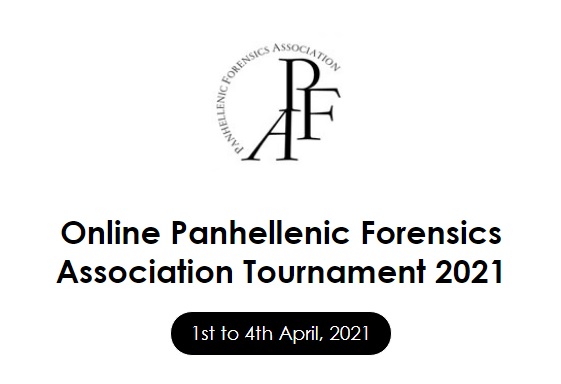 The results were as follows:

Congratulations to the entire team for their hard work and dedication!