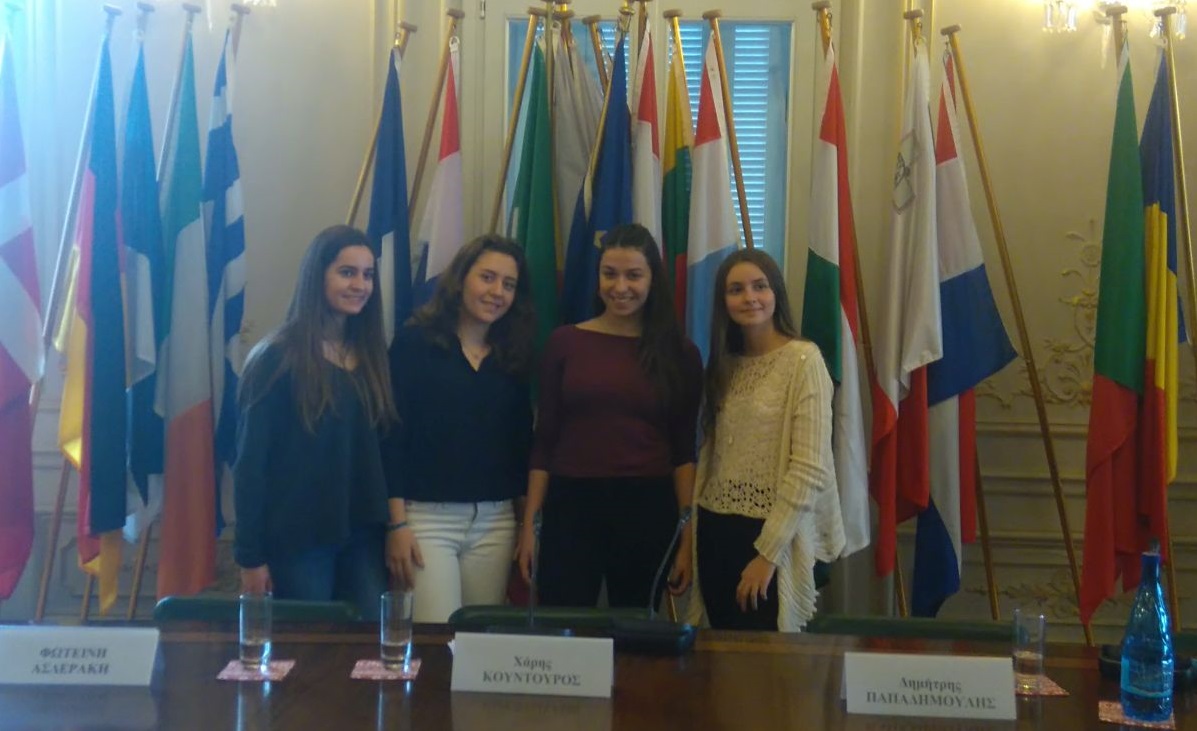 Officials and representatives of the European Parliament emphasized the importance of the freedom of thought and expression as well as the value of defending human rights. The students had a unique experience, spoke with the officials of the European Parliament in Greece and understood the value of freedom of expression of ideas and opinions both from them as well as from those who for some reason have been deprived of this freedom!