Pierce > News > Pierce becomes a sponsor to a school in Myanmar, with the generous donation of Mr. Ulysses Kyriakopoulos

Written by
opatriarchea
Posted in
News 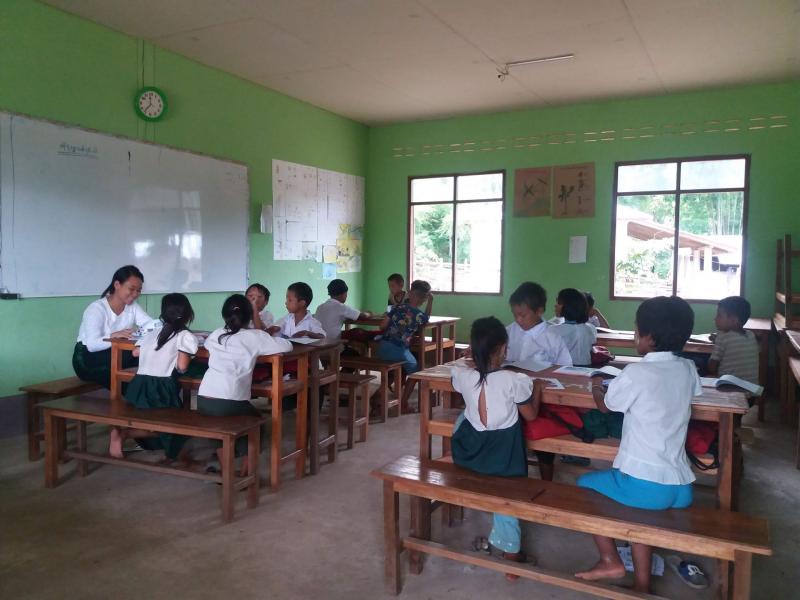 The collaboration took place through UWS (United World Schools), with the mediation of Vice President for Public Affairs, Ms. Claudia Karydis, who is responsible for the College’s Social Responsibility program. The country and school were selected by Pierce Principal, Mr. Eric Trujillo, who will also be the in-school Champion. 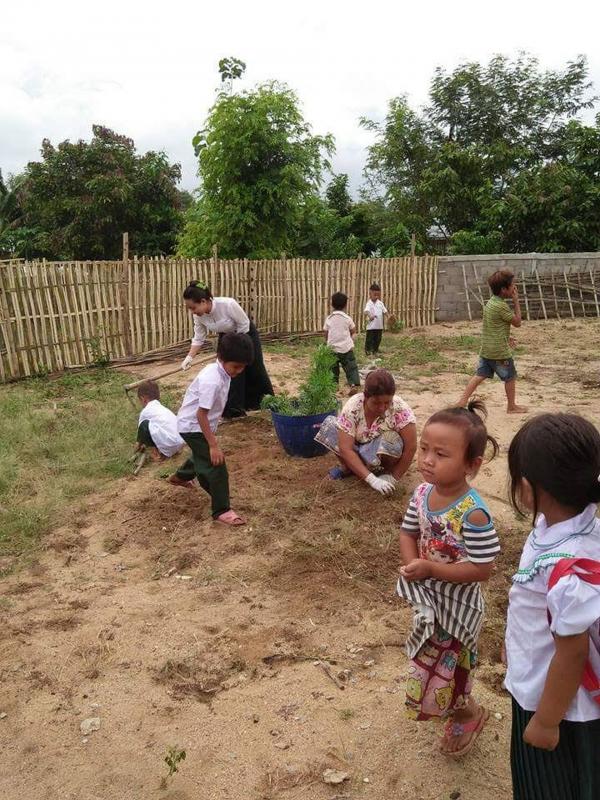 Mr. Kyriakopoulos’s donation will support the school for the following three academic years, starting from 2017-18, and the agreement was signed between the American College of Greece and UWS in November 2017. From the very next day, a series of continuous updates began with the school in Myanmar (skype meetings και emails), regarding students’ progress and activities as well as programs that are being planned in their country (UWS in Myanmar, Water, Education, Case study – Thyda).

As the recent term reaches its end, the school sent us the July Update News with the progress of Hway Hwe village, thanks to the support of The American College of Greece and Mr. Kyriakopoulos donation. Their new launched website contains free lesson activities and lots of fundraising materials. 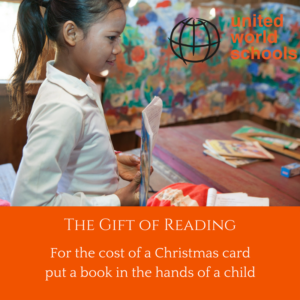 This primary school opened for the first time in March 2017 and is growing rapidly. It operates both mornings and afternoons and there are approximately 100 students. The school is solar powered. The classes the 100 students attend include health issues, athletics as well as purely educational (writing, reading, arithmetic, knowledge of animals and plants, etc.). 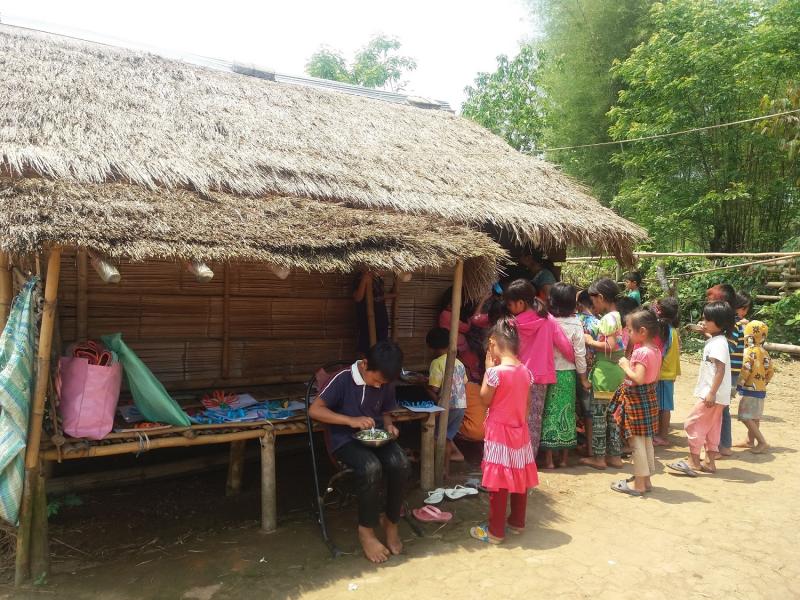