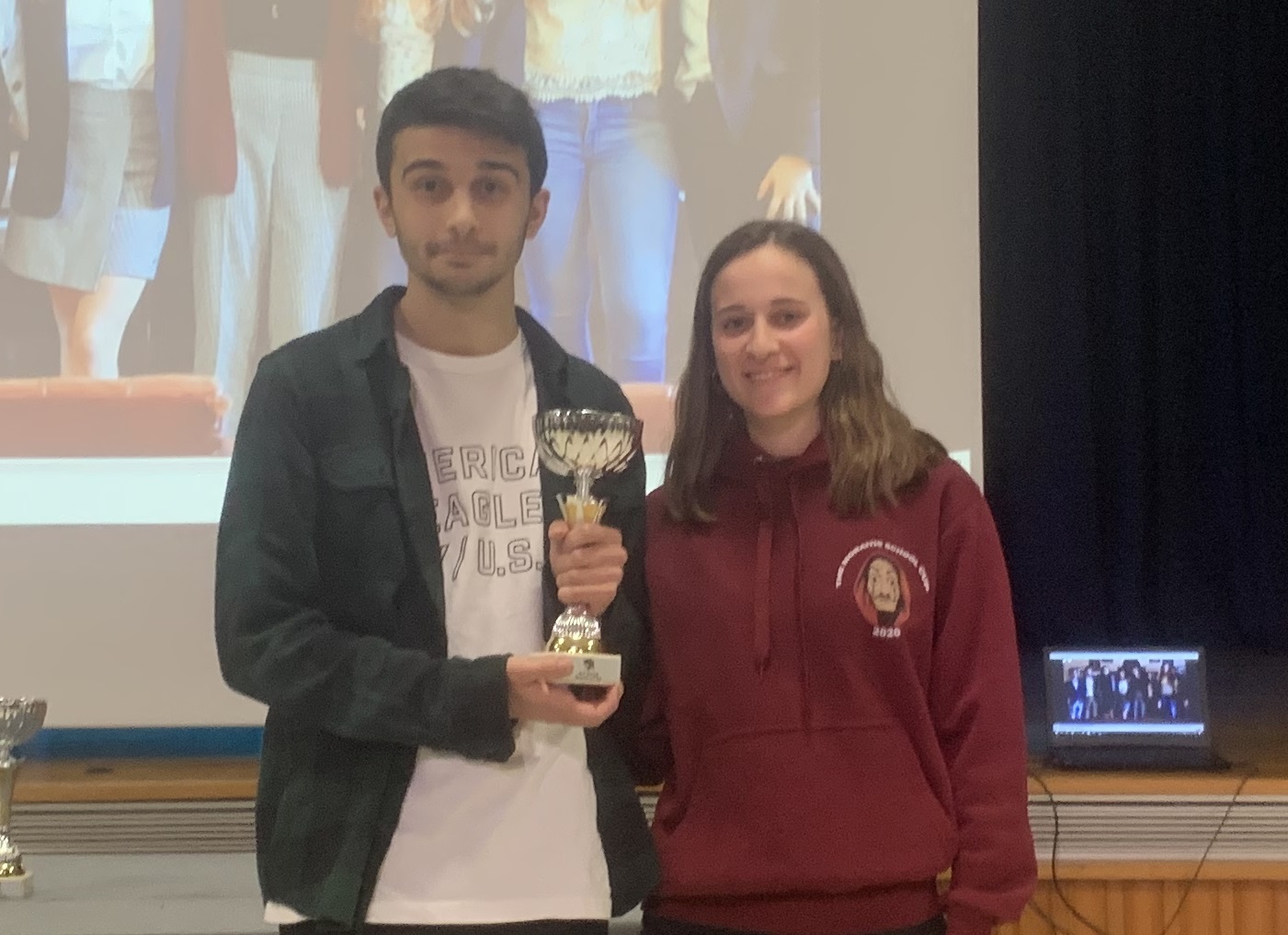 Panagis Gouvelis, Pierce B Lyceum student, will represent Greece, Pierce and the Panhellenic Forensics Association at the World Schools Debating Championship, which will take place in Mexico City during the summer of 2020.

Following his many successes in English Debate, Panagis was selected to be a member of the 5-member National Debate Team of our country and will travel to Mexico in July 2020. 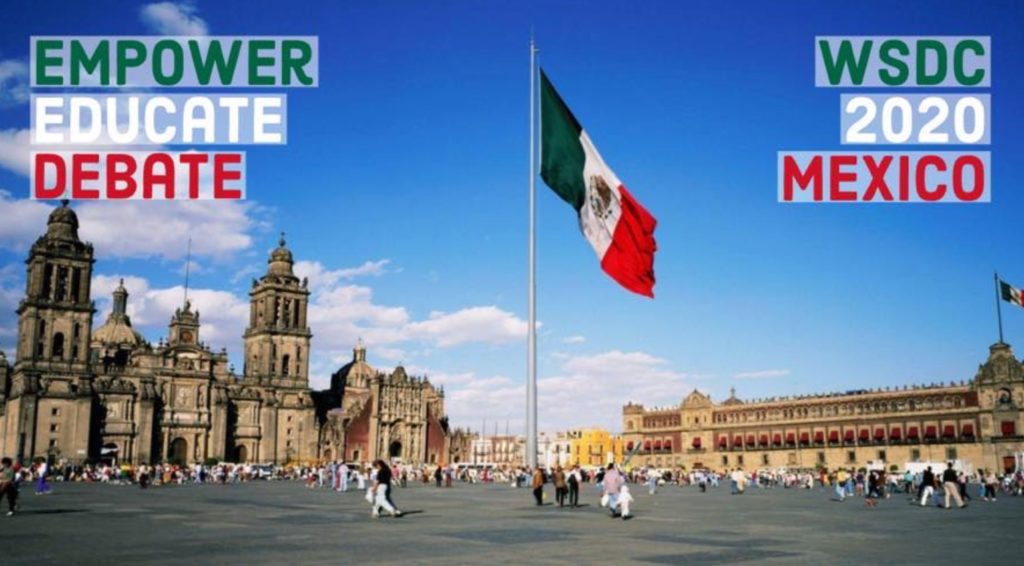 Panagis was awarded the Best Speaker trophy at The Moraitis Cup tournament, having already qualified to the semi-final round. Two teams of Pierce students, Panagis and his partner Andreas Andriopoulos, and another team consisting of Marilena Hadjicosta and Klea Tryfoni, debated in the semi-final and then the girls went on to compete in the Final Debate, in which they achieved 2nd place. 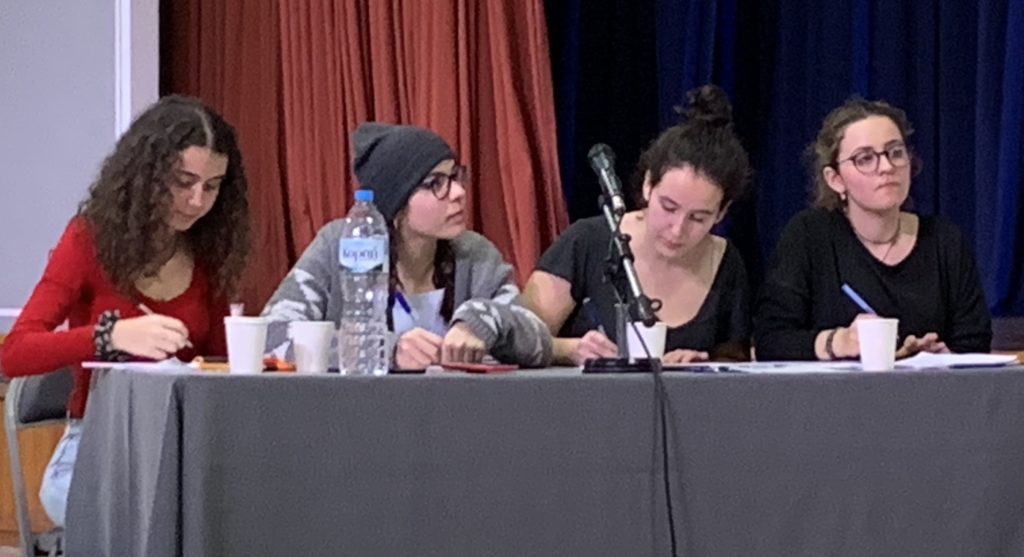 Panagis and Marilena will also be representing Pierce and Greece at the International Final of Debate at the Cambridge Union during the spring of 2020.