Pierce > Gymnasium > Pierce at the top of education in entrepreneurship in Europe! 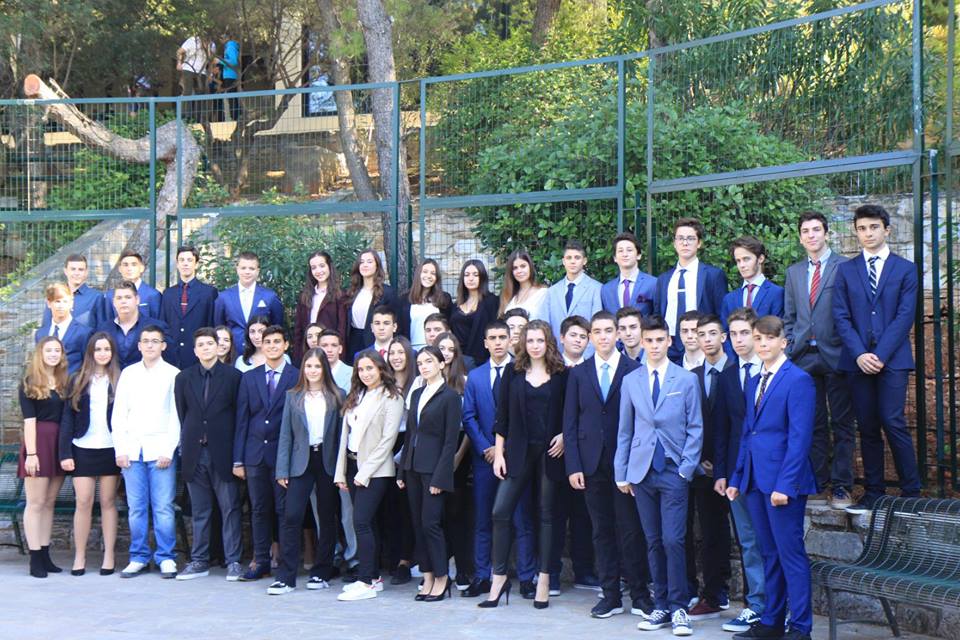 On Wednesday, November 7, 2018, Pierce – The American College of Greece was awarded at a special event in Vienna, along with another 16 schools from European countries, by Junior Achievement Europe, as one of the “Entrepreneurial Schools of the Year 2018” in Europe and the top in Greece! Pierce’s business ideas were distinguished among 37,000 student business and 400,000 students in Secondary Education that took part in the basic program “Virtual Business”! At the award ceremony, the School was represented by Economics teacher Mr. George X. Tziros, who took part in the related Workshop. 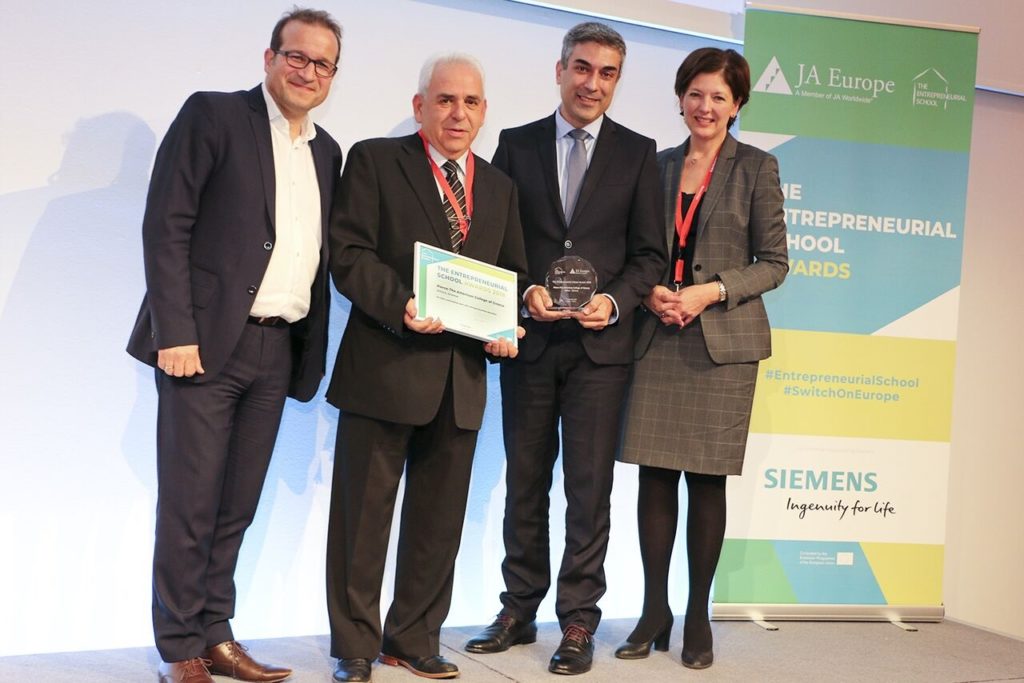 At Pierce there are two after-school Junior Achievement Clubs in the Gymnasium and the Lyceum, promoting education in entrepreneurship. The selection criteria were particularly strict, including, for example, the School’s overall strategy, the availability of necessary resources, continual training of educators, the connection with the local community and the business community, as well as the creation of a “good practices” network. You can also read the article in epixeiro.gr

JA Europe is the largest non-profit organization in Europe, whose mission is the prepare young people for employment and entrepreneurship. It is a member of JA Worldwide, which this year celebrated its 100th anniversary. JA Europe includes 40 European countries, 4 million students in General and Vocational Education, 140,000 volunteers and 130,000 educators in all of its programs. It is worth noting that in some countries (Scandinavian and Eastern European countries), Entrepreneurship is part of the Lyceum curriculum. In some countries (Norway, Finland), students have the legal right to establish and operate real businesses from the age of 16.

The Pierce Entrepreneurship Club has been operating since the 2011-12 school year and, during this time, has set up and successfully operated 9 student businesses, with a total of 250 students participating. Six of the nine business qualified among the 10 best student businesses in Greece, and there has been continuous participation of one team in the final over the last five years! In fact, our school has often been represented by two businesses in the same year. The progress made in the area of entrepreneurship education at our School is the result of the great effort, talent and entrepreneurial intelligence of our students, team work, as well as the care and support of the School’s Administration and Directors.