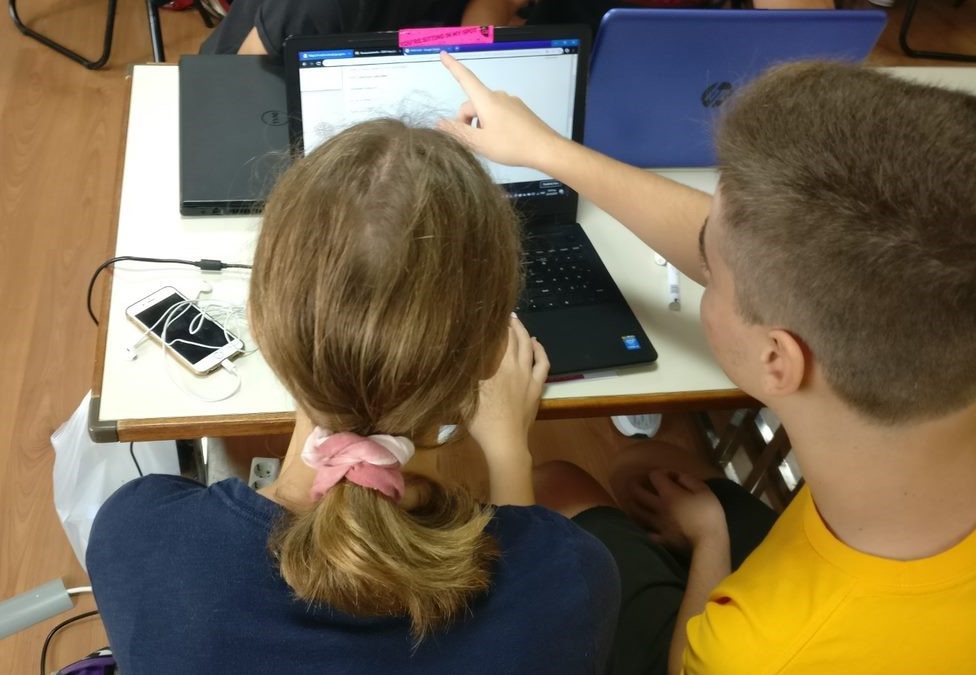 Pierce A Lyceum students who chose Computer Science class as an elective had the opportunity to take part in CodeAthon 2019 Improve the game…and play Scratch.

In the context of EU Code Week, these students experienced the importance of coding and programming and the role they now play in daily life as well as in the sciences! During the activity, and with the support of Pierce Computer Science teachers, the students studied a comprehensive program and then implemented its procedures and improved on its plot and/or its function. 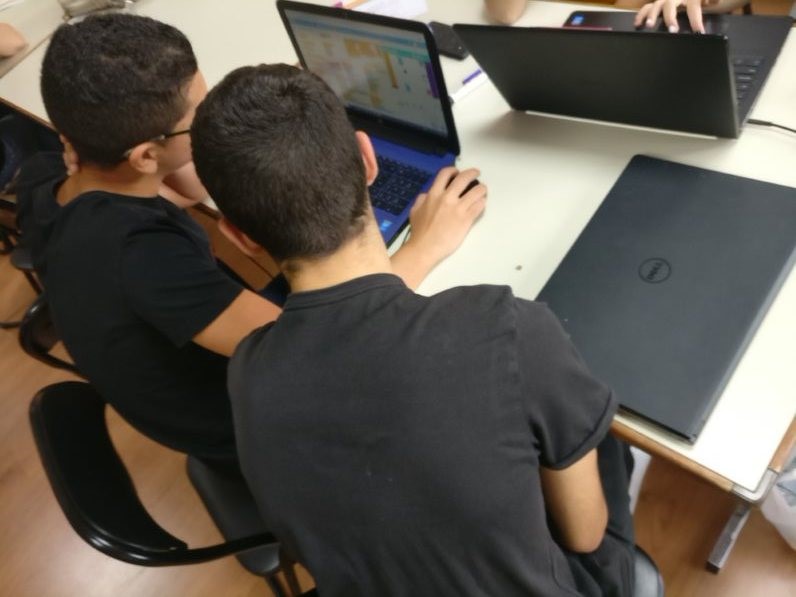 On Sunday, October 20, in the context of the events for CodeAthon, which took place at the OTEAcademy, two teams of students took part in the activity under the guidance of Computer Science teacher Mr. Fotis Katsochristos. One team, called Coding is Fun, was created by George Ploumis (A8) and Anastasia Rokoma (A8) and the other team called #free was created by Spyros Kalleas (A3) and Apostolos Kontoravdis (A4).

The Pierce students were armed with their laptops and given 4 hours in which to modify/enrich a program that virtually simulates the behavior of a robot collecting objects and sorting them appropriately. During the event they applied their ideas, worked on implementing them and, at the same time, wherever necessary, improvised. In the end, they presented their solution to the entire group and listened to the ideas of the other teams.