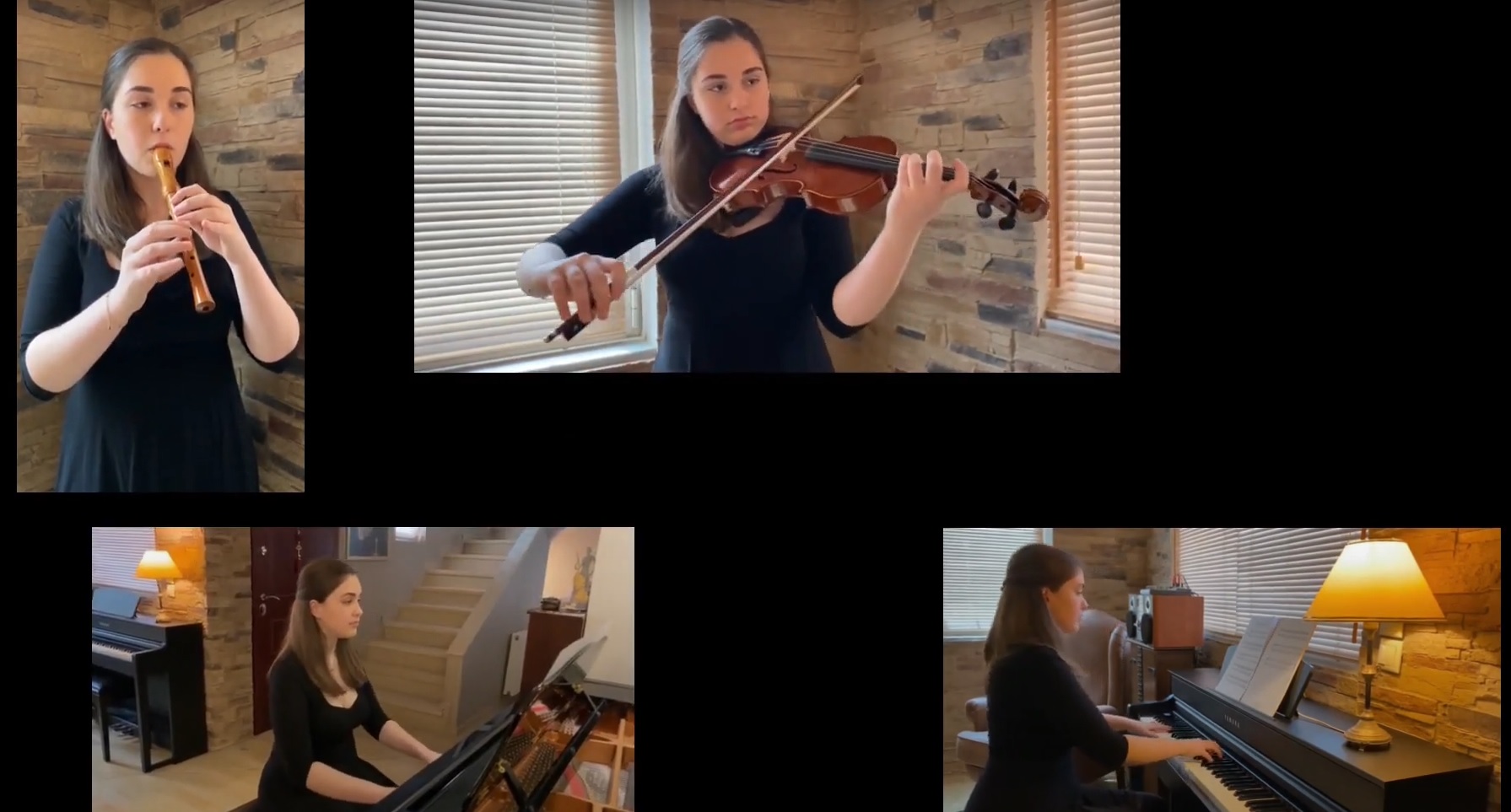 With the occasion of the celebration of 200 years from the Greek revolution, the Pierce Music Department invited all the Pierce students to take part in an online Music Festival, with the theme of the fights for freedom, as they are expressed in traditional songs and more modern musical creations and as they are captured in original student creations.

The limitations of the pandemic did not allow many meetings and the synergy of students, thus, a lot of the songs are a cappella. From this festival the Pierce musical ensembles could not be absent: the Choir and the Orchestra, which despite the fact that they were not in operation during this academic year, managed to be present.

At the following link, you can see the participants in the Student Music Festival.

The Pierce Music Department would like to thank all the students who participated in the Music Festival as well as all the students of the Choir and Orchestra, who despite the adverse conditions, did their best.