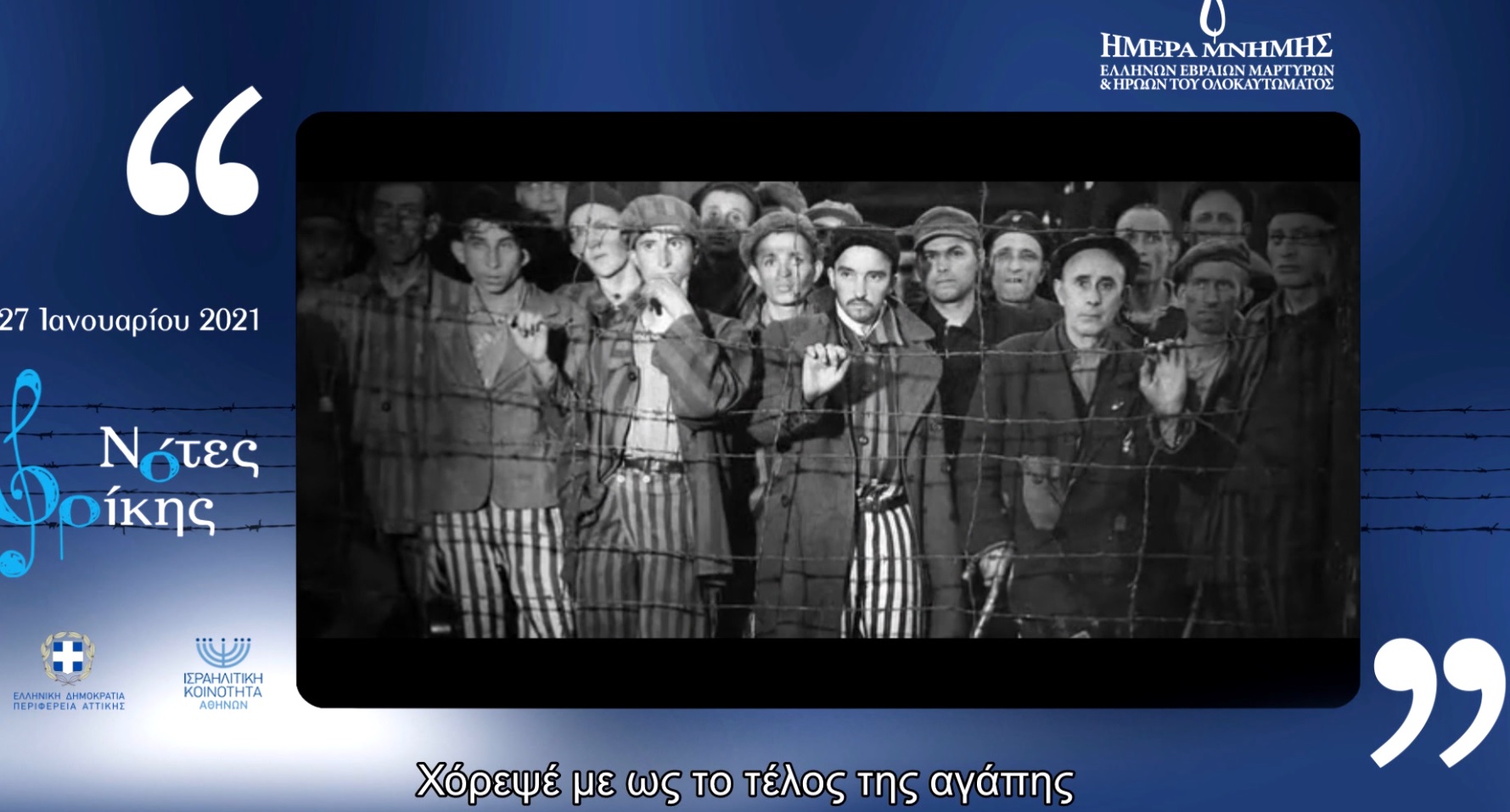 On the occasion of Holocaust Remembrance Day (January 27), Pierce students attended an online tribute “Music Notes of Horror,” which was organized by the Jewish Community of Athens. The tribute describes the strange but true connection between the Holocaust and music: concentration camp prisoners were forced, among other things, to play music every day, accompanying their fellow Jews, relatives, friends and neighbors, as they walked to the crematoria. 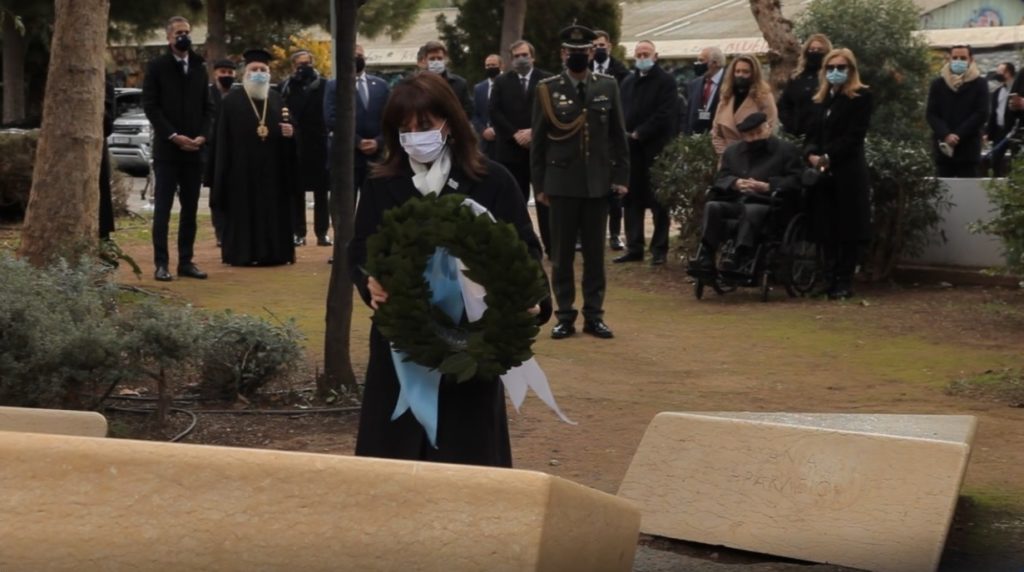 January 27th has been established by the United Nations as “Holocaust Remembrance Day,” as it was on that day in 1945, shortly before the end of World War II, that allied forces liberated the concentration camp at Auschwitz, the most notorious of the extermination camps. The students were informed about the Holocaust, the most unimaginable atrocity in modern history, the genocide of 6 million Jews by the Nazis in the hellish death camps.

The aim of the tribute was to preserve our memory of historical events, to familiarize students with the universal human values of peace, brotherhood, solidarity and acceptance of diversity. Such remembrance days always remind us of our most important debt to our fellow humans: to confirm our commitment to protect human rights!