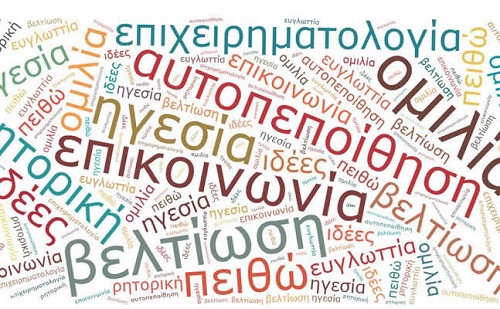 On Saturday, March 13, members of the Pierce Greek Rhetorical Club, Angelos Kotsikas (C Gymnasium), Vasilis Gavalakis (A Lyceum), Alexandros Avramidis (B Lyceum), Alexandros Kollias (A Lyceum), Natalia Nikolakopoulou (B Lyceum) and Ioanna Bikou (A Lyceum), took part in a friendly Public Speaking Tournament organized by Pierce – The American College of Greece, with the Avgoulea-Linardatou Schools and GEL Bicultural School Evosmou. The impressions of both the participants and the faculty advisors were very positive and we look forward to our next meeting at the Online Public Speaking Tournament Pierce 2021 (April 2 – 4, 2021). 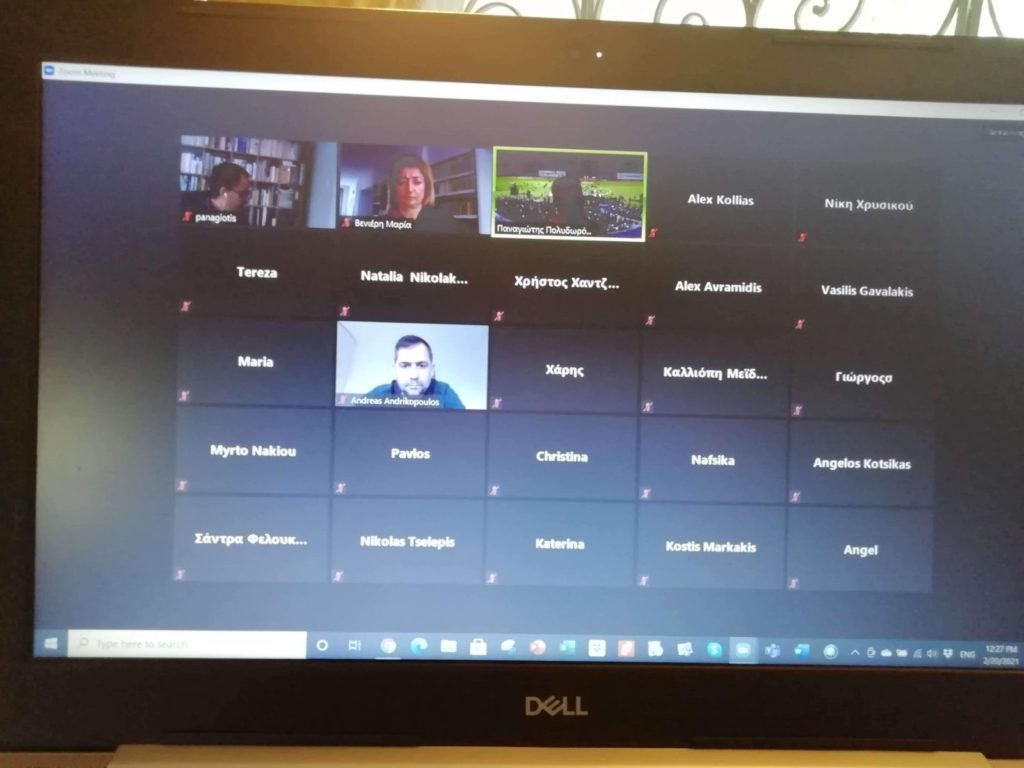 On Saturday, February 20, the Pierce Greek Rhetorical Club οrganized a Friendly Online Debate Tournament. The Tournament took place between the Rhetorical Clubs Pierce – The American College of Greece and the Greek-French School Ursulines, as part of their preparation for the Online Public Speaking Tournament Pierce 2021 (April 2 – 4, 2021). 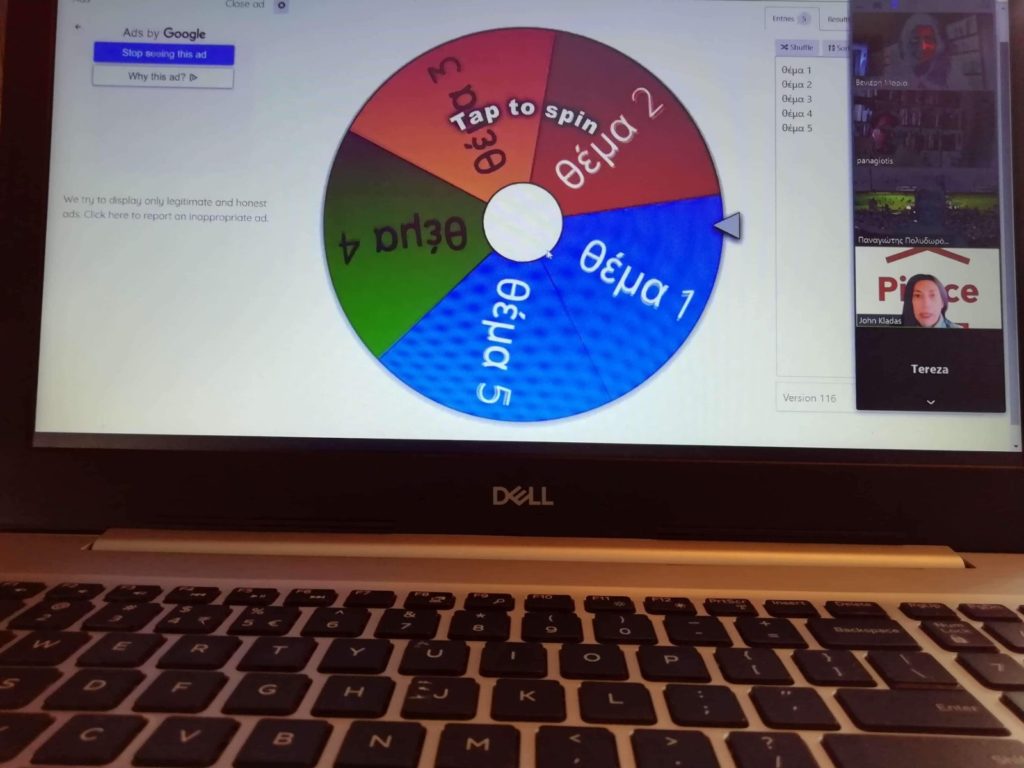 The members of the Club formed two teams and took part in two parallel debates. The subjects on which they debated were: “An act ceases to be illegal when it has social acceptance” and “University campuses should be policed.”

The activities of the Greek Rhetorical Club are aimed at cultivating our students’ critical thinking, speaking and communications skills, as well as to raise their awareness of current issues.