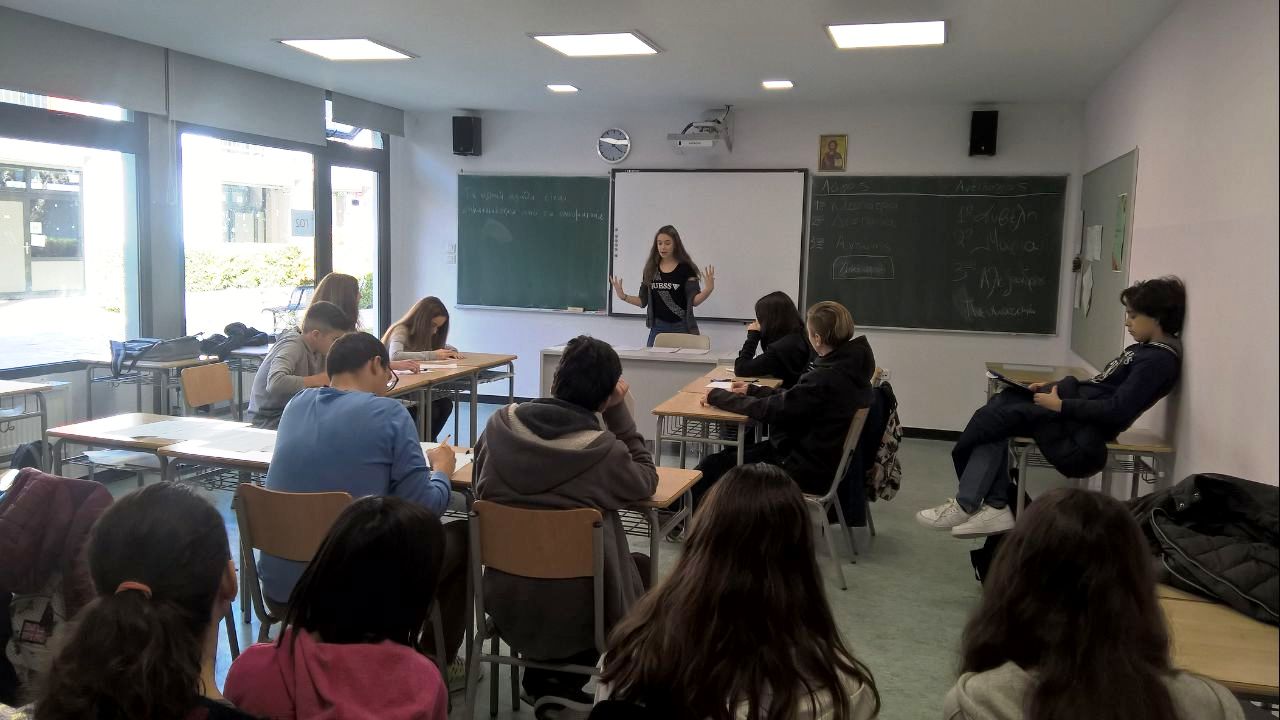 On Saturday, December 21, 2019, in Pierce classrooms, a friendly Debate Competition between teams of the Pierce Greek Debate Club and those of the Ursulines Greek-French School took place as part of their preparation for the official Competition in March in Athens (“Point & Counter-Point”) and in Thessaloniki (“VIth Debate Competition – Anatolia College).

The experience was a very enjoyable one for the student – members of the Clubs, who formed not only school teams but also mixed teams, taking part in three debates on the topic: “Competition destroys the athletic spirit.” The students had the opportunity to present arguments and rebuttals on the topic, to get to know each other better and to agree to meet again at the beginning of February.