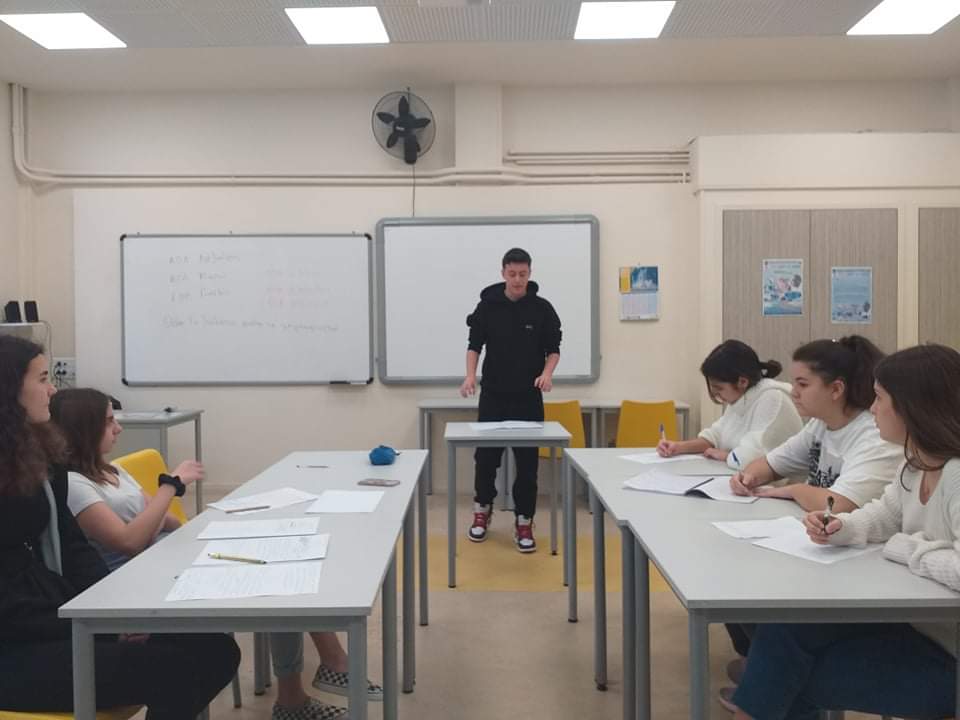 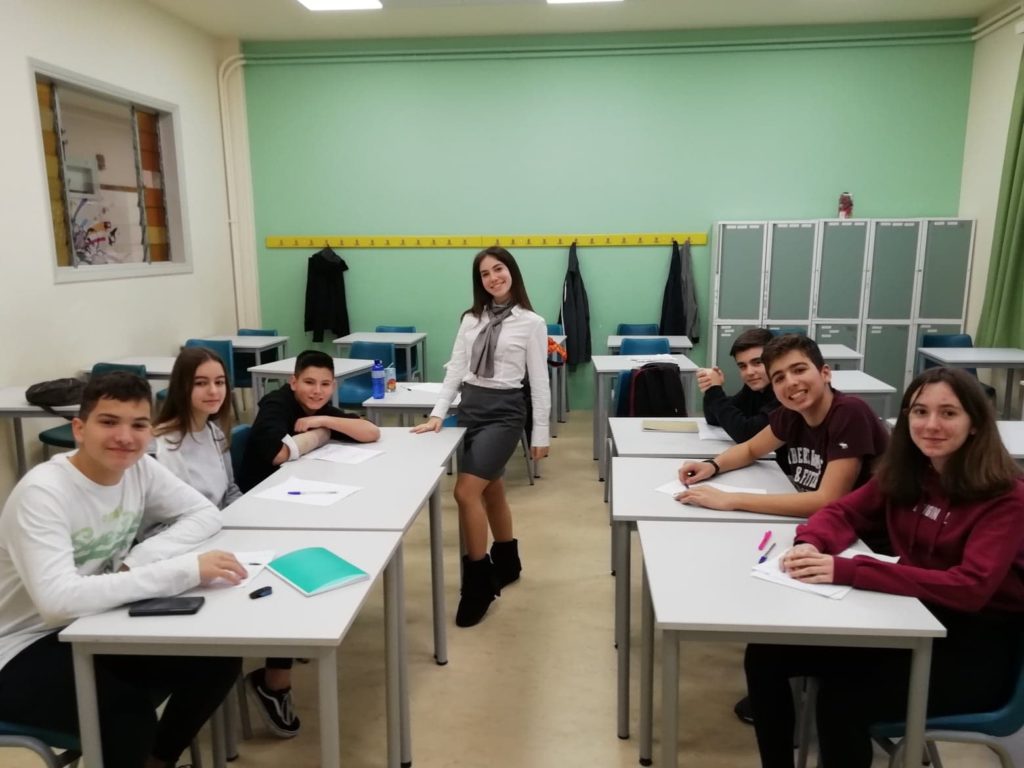 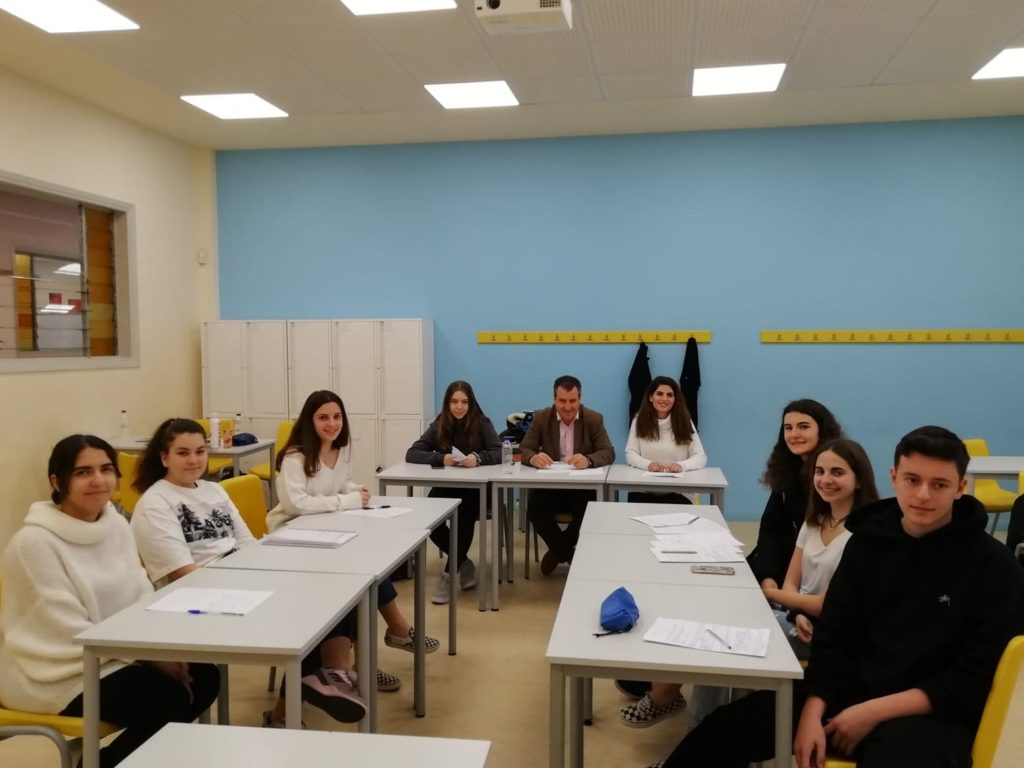 It was a particularly enjoyable experience for the members of both Clubs, who made up the Gymnasium teams of their schools, taking part in two rounds of debate on the subject: “The Internet should be censored.” An earlier competition had taken place in December at Pierce.

It is also important to note the participation of Lyceum student-members of the Pierce Debate Club, of the Greek-French School Ursulines and of Arsakeio Psychico in a mock trial, a simulation of the justice system for Lyceum students, which took place in the context of their participation in the “Pythagoras” Mock Trials program.