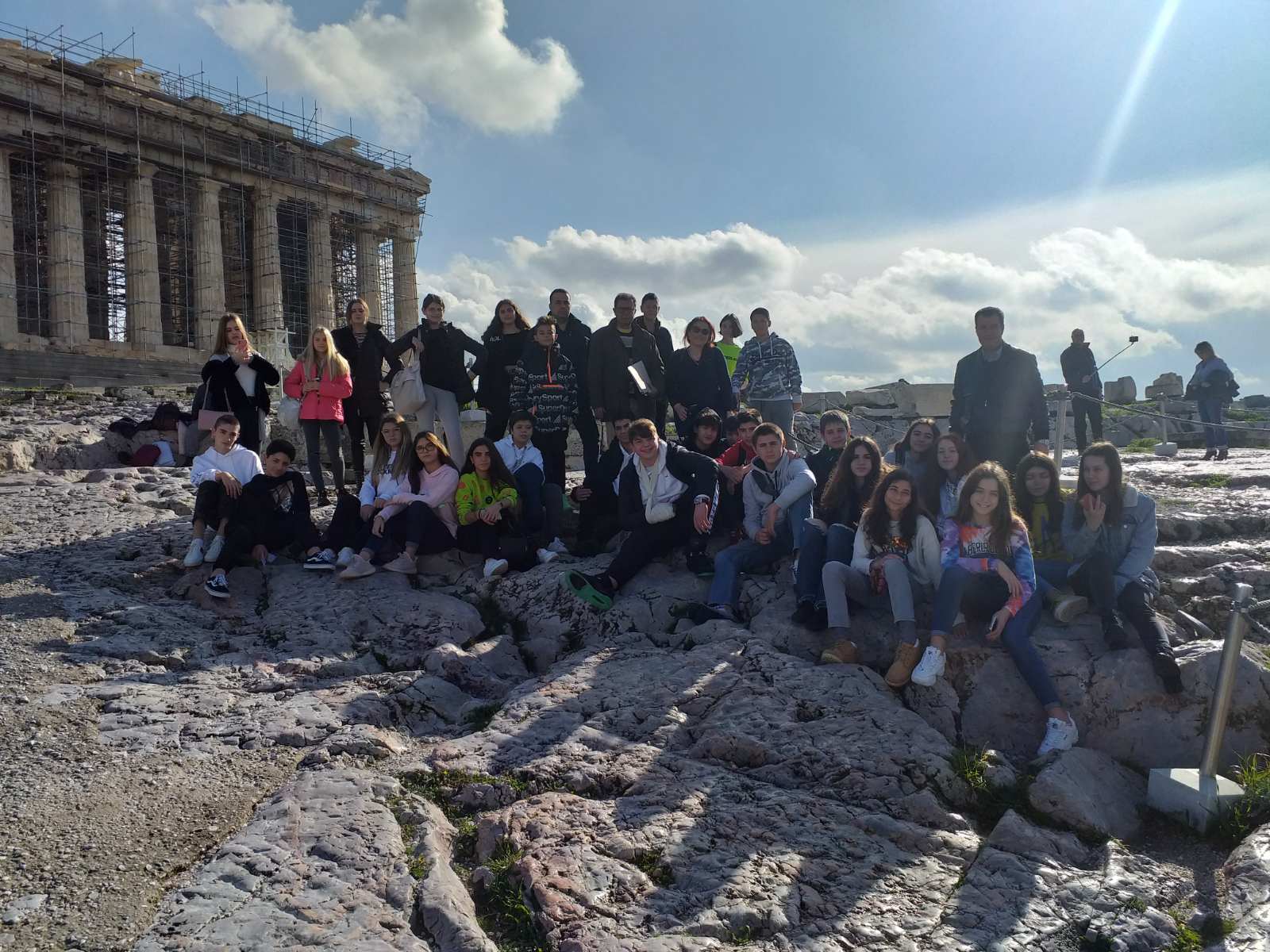 Pierce Gymnasium students hosted their counterparts from “Rudjer Boskovic,” the sister private school in Belgrade, as part of the educational exchange program on the topic “Athens – Belgrade: History and Architecture of the cities,” from Tuesday, December 10 to Sunday, December 15, 2019.

Throughout the educational exchange, the students from the Serbian school were hosted in the homes of Pierce students’ families and had the opportunity to get to know Athens: they visited the Acropolis, the sacred rock of Athens, and the Theater of Dionysus. They were shown around the Museum and Plaka and were welcomed at the Hellenic Parliament. Pierce students welcomed them to the College, showed them around the campus and arranged a friendly competition in the indoor gymnasium. Then there was a presentation of projects on the History and Architecture of Athens. 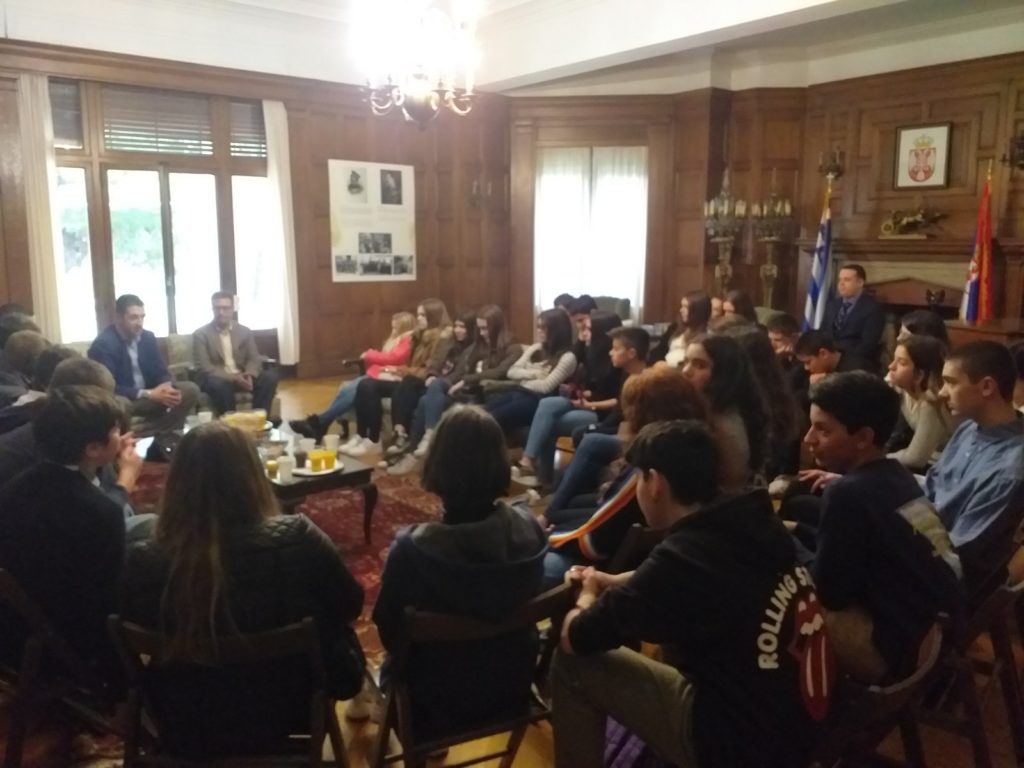 During the time they were in Greece, the students from Serbia visited the Embassy of Serbia, where they met the Ambassador, Mr. Dušan Spasojevic, and talked with him about the role of diplomacy. They traveled to Nafplion, visited the Theater of Epidaurus and enjoyed night life in Athens at a meal offered by the College at an event center with a view of the Acropolis, which was all lit up. 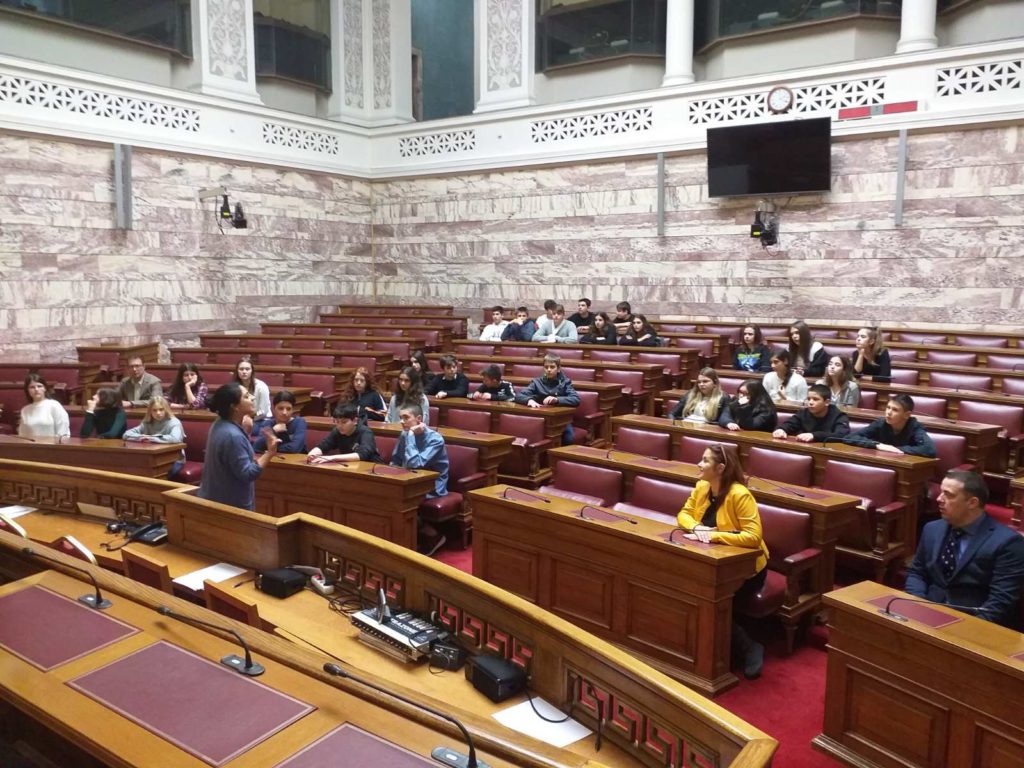 The Serbian and Greek students agreed to meet again in May in Belgrade to continue the educational exchange program. This is the third consecutive year that the program has taken place with great success, offering valuable experiences to both students and educators.