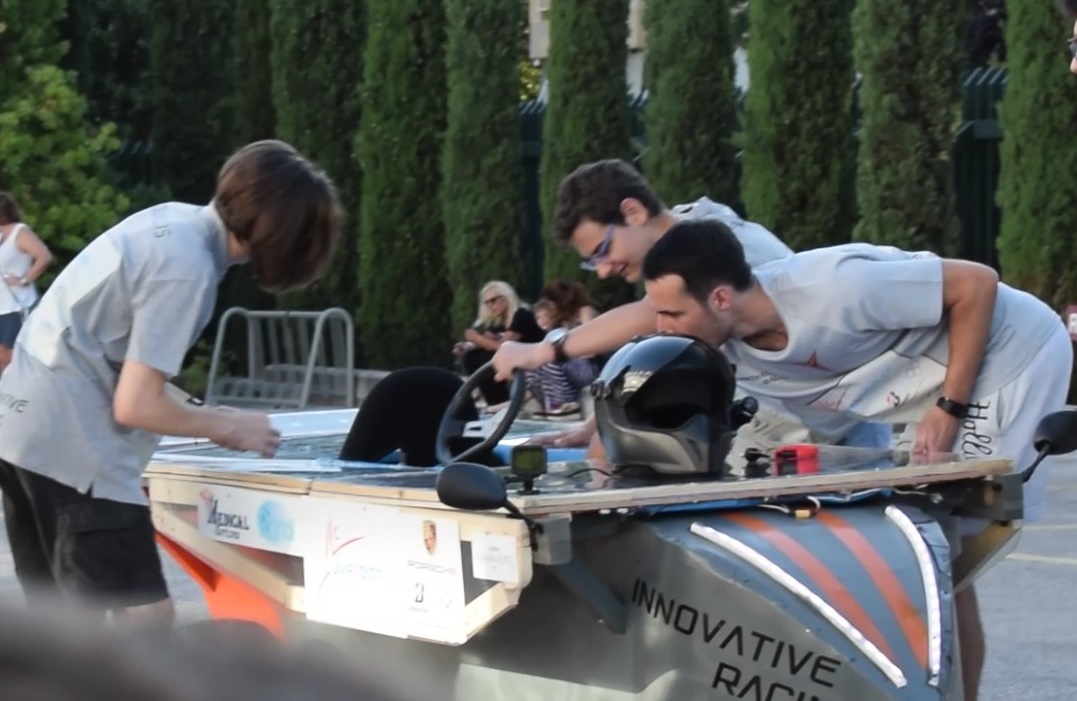 Members of the Pierce Engineering Academy completed the construction of two one-seat solar-powered vehicles and drove them in an impressive race in the School parking area.

The Engineering Academy, which takes place as part of the Pierce After-School Program, began its operation during the 2016-17 school year. Its aim was to construct solar-powered/hybrid race cars, which was achieved after two years of hard work. 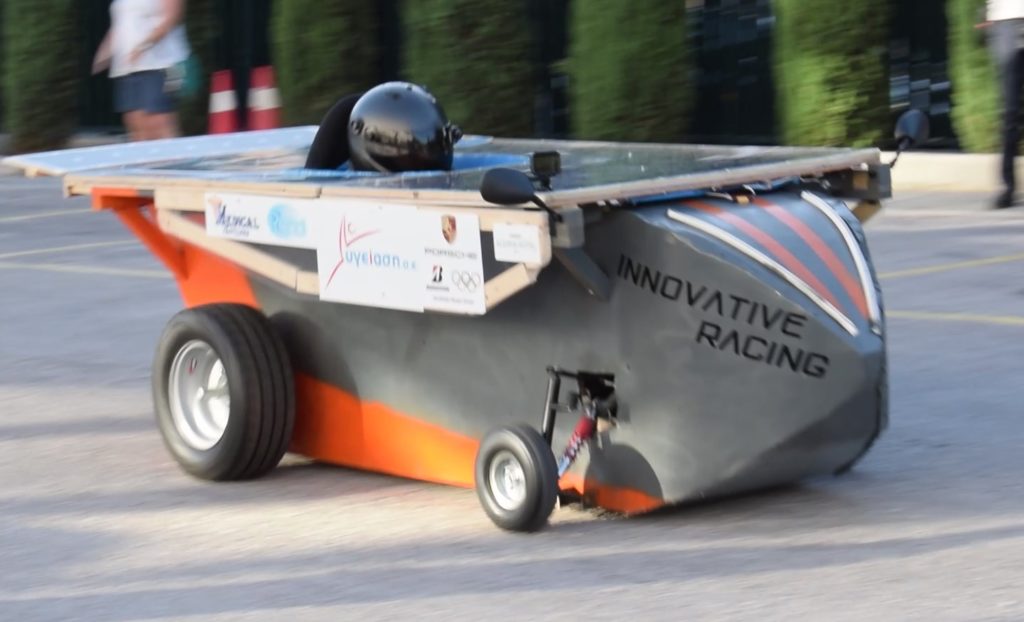 Each student team was called upon to build a one-seat vehicle and to drive it in a race at the end of the school year. The students designed the vehicle, planned the implementation tasks by taking on specific roles (research and development, construction, problem-solving, etc.) and, finally, they worked as a team with a sense of responsibility and dedication. 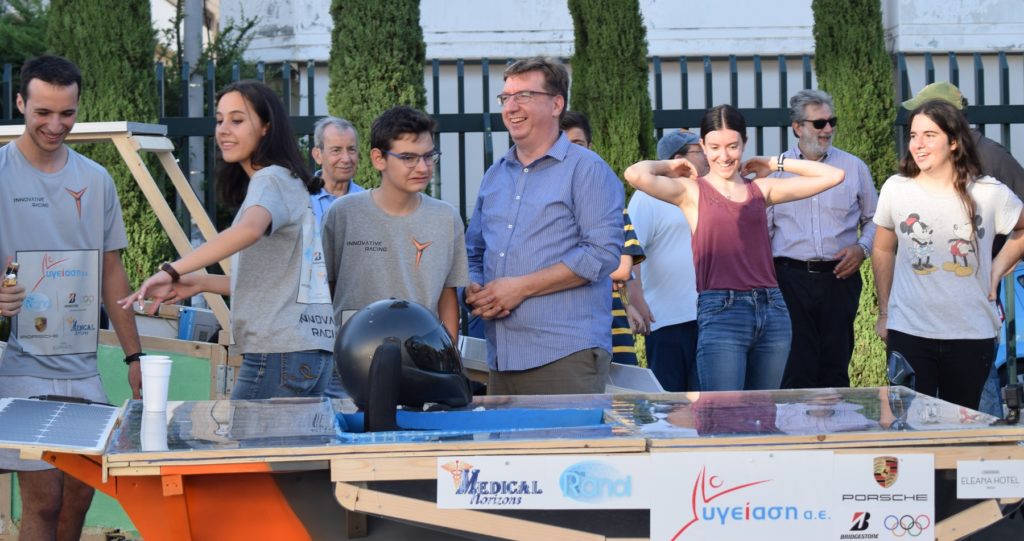 This year’s Engineering Academy was made up of five teams, two of which (Innovative Racing and Rose Royce) have already completed their one-seaters. The participating students of these two teams, which also raced, are: Alexandros Avramidis, Ariadne Lagiou, Elisavet-Athena Birbiri and Eleftheria Safarika, and the graduating seniors of 2019: Marina Gazi, Michael-Angelos Gouvelis, George Lagios and Thomas-Christos Soupos.