A team of Pierce students participated in the Model United Nations (MUN) Student Conference, which was held at the German School of Athens (DSA-MUN), from October 21st to 23rd. 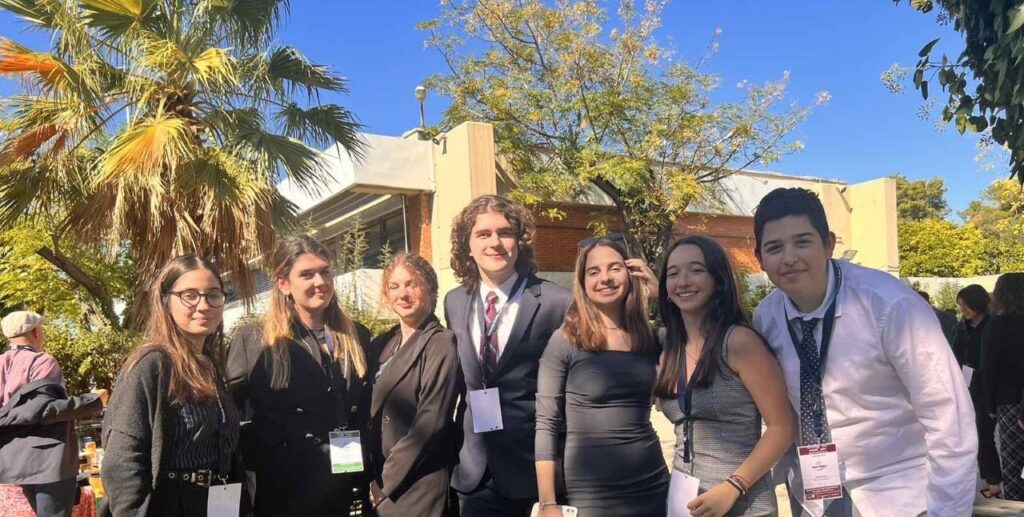 Our students worked collaboratively, on committees with students from all over Greece and other countries, and following constructive discussion, they reached a consensus regarding the formulation of decisions in order to solve current world problems. Five of the Pierce students had the honor of presiding over their Committees as Student Officers, a position which they earned following a particularly demanding selection process:

The students Marilia Giannakaki and Eleonora Strompouli were voted by all the participants as Best Delegates in their committees.