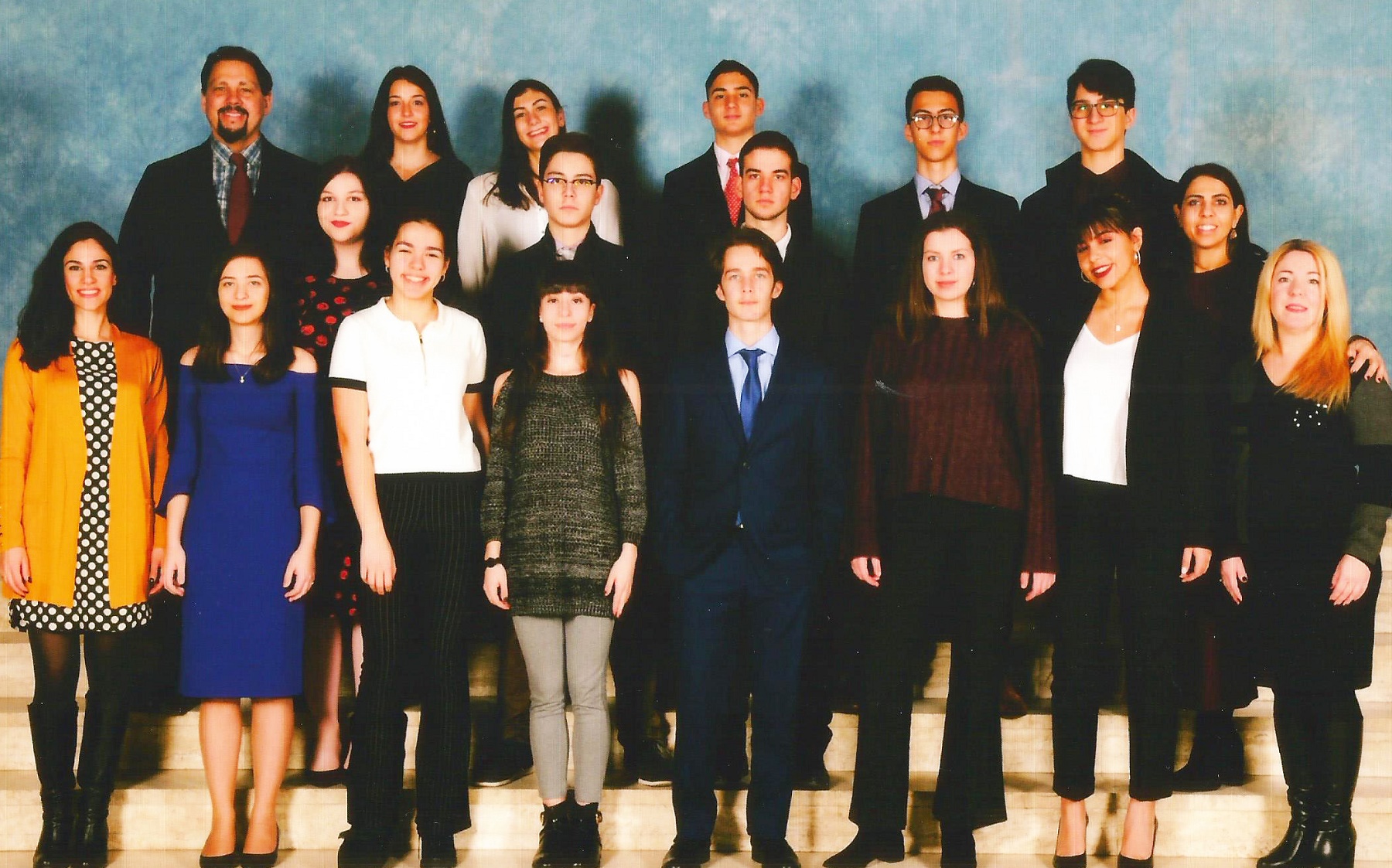 A delegation of 14 student-members of the Pierce MUN Club took part in the 51st THIMUN in The Hague with great success.

From January 26th to February 1st, 14 A and B Lyceum and IB students, members of the MUN Club, spent five unforgettable days participating in the “king” of Model United Nations conferences. The THIMUN conference is the established annual meeting of future leaders that has been held in The Hague in the Netherlands for the last 50 years and this year’s Pierce delegation consisted of: Theodoris Iakovou, Marousa Gkorou, Ermione-Konstantina Koutroumba, Ioannis Megalios, Christophoros Voyiatzis, Emmeleia Kokolaki, Spyros Kontos, Nikolas Vitorakis, Sofia Mechtidou, Christina Bermperian, Chrysanthi Sarasiti, Andriana Kolosaka, Klea Tryfoni and Iason-Vasileios Patsourakos. 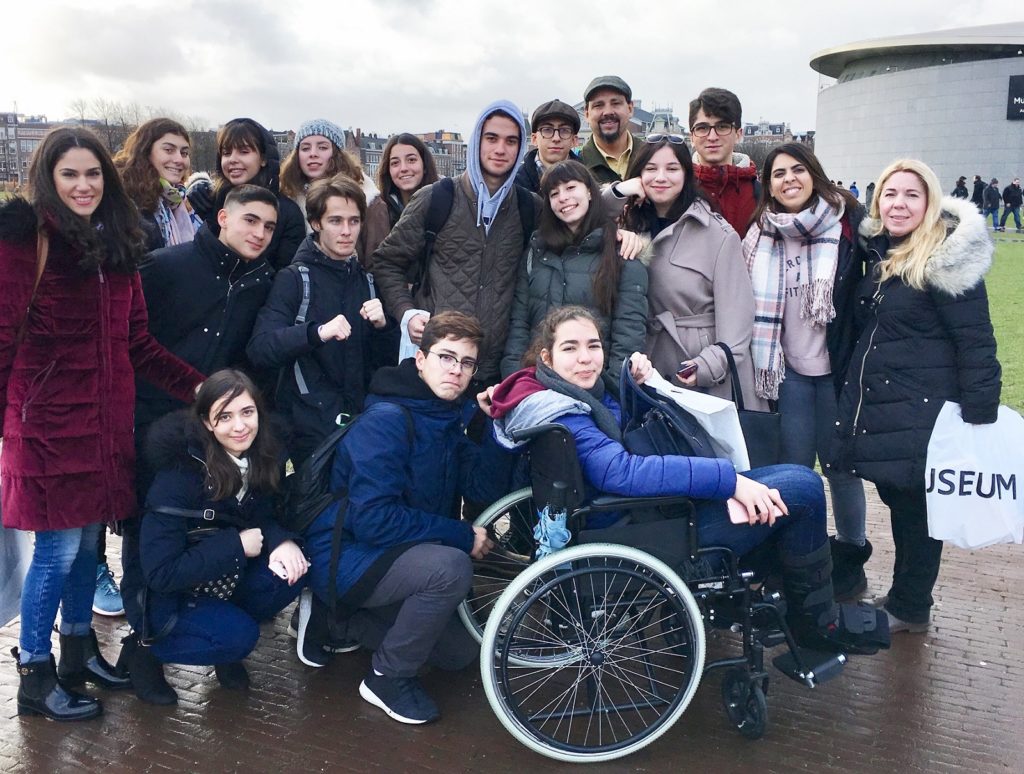 Having been divided into the committees of their choice and adequately prepared, our students distinguished themselves for their argumentation, their professionalism and, of course, the level of their knowledge of the English language, among thousands of young people from all around the world.

There were also some short trips to exciting Amsterdam and picturesque Leiden, where our students were briefed about programs of study by advisors at the well-known university, the University of Leiden.