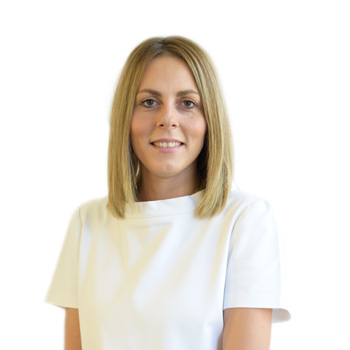 Her current research interests focus on Epistemology, Philosophy of Education, Philosophy of Language and Applied Ethics. So far, Dr. Lytra has 2 publications; Socrates, An Intellectual Character Builder and The Moral Status of the Eiron According to Aristotle: Perception, Distance, Motivation.